VINCENT MATUMO
Botswana Telecommunications Corporation Limited has been overwhelmed by the volume of subscriptions for its Initial Public Offering of shares, which closes on Friday, this week.
“We receive as many as 500 new applications every day at Barclays Bank branches across the country,” said Paul Taylor,  BTCL CEO at a press briefing last week, “adding that “we are expecting a spike in new applications as we enter the final week.”

Rizwan Desai, from law firm Collins Newman and Company, who are legal advisors on the selling shareholder BTCL, said that the volumes of applications “made process very complex,” however calling it a “nice problem to have,” when an IPO is floated as it means people are interested in investing in it.

Though they could not pre empt the allocations before the IPO closes, Desai gave assurance that there will be no deviation from the allocation formula, which gives individual citizens first priority before citizen owned companies and institutional investors.
“The allocation formula is very clear and transparent and it means there will be no allocations given to the next class of investor until the other has been satisfied,” said Desai.
“This is a regulated process and the Botswana Stock Exchange will be giving the go ahead before anything can be done,” he said.Taylor said that they have engaged all major institutiomal investors such as Botswana Police Service, Botswana Defence Force and University of Botswana, and they have all shown interest in purchasing shares.
After a nationwide roadshow to educate citizens on the IPO, which started on 18 January, the last week will bring the focus of the education drive back to Gaborone and surrounding areas.Taylor said educational literature has been produced en masse with over 30,000 prospectuses in  circulation and over 320,000 BTCL Share Application Forms printed.The IPO opened on Monday 11th January and will close on 4th March 2016, at 1700hrs. 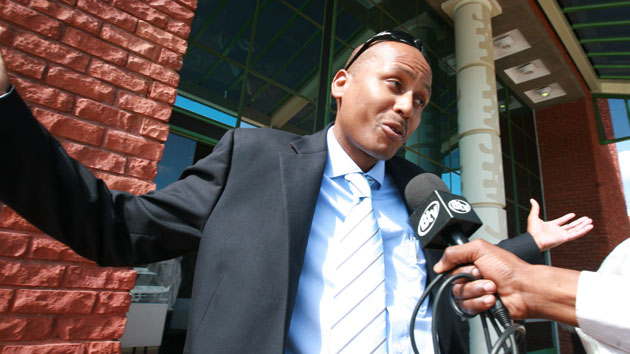