Investigations by The Botswana Gazette established that asset management firm, African Alliance lost a multi-million Pula asset management contract from Debswana Pension Fund (DPF), after the company allegedly voted to exonerate Ramachandran Ottapathu from disciplinary proceedings at the previous Emergency General Meeting (EGM). DPF Chief Executive Officer (CEO) Gosego January confirmed that indeed they have terminated their mandate with African Alliance. However she said for contractual obligations, she will not reveal reasons for the termination.

January said DPF’s core mandate is to provide members with competitive and sustainable retirement benefits. “As such, the Fund continuously assesses its investment portfolio and where necessary realigns its strategy so as to achieve optimum returns for its members,” she said.

On the other hand, Sean Rasebotsa, Chief Executive Officer (CEO) at African Alliance said he was bound by contractual obligations to respond to The Botswana Gazette. The DPF loss is an addition to another lucrative contract which African Alliance lost at the Botswana Public Officers Pension Fund (BPOPF), allegedly for the same reasons.

African Alliance lost a lucrative P4.5 billion fund management contract with the wealthy BPOPF for voting in support of the scandal ridden Choppies CEO Ramachandran Ottapathu at the EGM, whose actions allegedly cost the Fund millions in Pula.

In a previous interview, Rasebotsa, confirmed that indeed the BPOPF terminated their mandate. “No reasons were provided and we are still in shock,” he said, adding that they will engage the fund to understand its position.

The Botswana Gazette independently established that at the Choppies Emergency General Meeting (EGM), which was held on the 4th of September 2019, African Alliance voted on the side of Ottapathu, which ensured that the then suspended CEO escaped a disciplinary hearing. The old board of directors had wanted Ram, as he is passionately known, to attend a board disciplinary hearing where he was to answer for charges he faced before proceeding with the EGM. At the EGM, shareholders had to vote for or against the postponement of the EGM pending a disciplinary hearing by Ram.

According to the forensic investigation, it was found that Audit firm, Grant Thornton Botswana was paid by Ram to conceal fake transactions amounting to more than P90 million in which Ottapathu is said to have conducted to enrich himself personally.

At that EGM, 53 percent of the shares voted against the postponement of the EGM pending disciplinary hearing. It meant that Ram was not going to attend the hearing to answer for his charges, he rather proceeded with other voters to vote out the old board and replace it with the new board aligned to himself.

Insiders claim that all other institutional investors (holding Pension Fund mandates) voted for Ram to attend the hearing before the EGM, save for African Alliance. According to sources, had African Alliance voted alongside other institutional investors, then Ram would have faced disciplinary hearing and be punished for the charges he faced. It emerges that BPOPF, as well as DPF felt that by voting in favour of Ram, then African Alliance was in support of his actions which have resulted in investors, especially the BPOPF and DPF losing millions of Pula.

After the Choppies financial scandal broke, its share price fell by around 70 percent. It is currently valued at 69 thebe, which was its last trading price when Thapelo Tsheole, BSE CEO suspended the company, November last year. When a share price declines, investors and share holders lose money because they would have purchased the stock at a higher price, a decline means the shares held by investors would be valued at way less.

About seven asset managers who manage pension moneys are amongst the top 10 shareholders of the exponentially growing Choppies, using the group’s annual report as a guide.

The rampage relegated Choppies to a mere general dealer valued at P808 million down from its previous P3,1 billion worth of a blue chip in January last year when it was trading at P2.42. African Alliance had invested the Pension Funds money in Choppies. The crumble of Choppies shares meant a loss to the BPOPF and DPF.

African Alliance share proportion was valued at 10.25% which equates to 133, 614, 947 share allocation, according to Choppies annual report. The asset manager’s equity value dropped by P231.2 million from P323, 3 million gains. It is now valued at P92, 1 million. African Alliance was the second largest institutional investor after Allan Gray.

Allan Gray holds 154 753 735 shares of the group which translates to 11.87 percent. Allan Gray value at Choppies fell by P267, 8 million from its P374, 5 million built up in January last year. Using the 69thebe share price value, Allan Gray shareholding is valued at a mere P106.7 million.

Leading asset manager Botswana Insurance Fund Management (BIFM) has so far lost value of P117.9 million. Calculations show that BIFM’s value is down to P36, 4 million from P154, 3 million in January. BIFM owned 4.05 percent of Choppies, equating to 52 825 371 share allocation as at 2017, according to Choppies. BIFM is an asset management unit 100 percent owned by behemoth Botswana Insurance Holdings Limited (BIHL) group of companies.

Allan Gray, African Alliance and BIFM all manage BPOPF listed equities. BPOPF has over P65 billion in assets under management split amongst asset managers. Investec Asset Management held 2.07 of Choppies shareholding. Based on this shareholding, Investec shares in Choppies were valued at over P65.2 million in January last year. Investec lost P45 million.

Marina IV LP has lost P226.5 million of its shareholder value since January last year. Marina holds 131 291 985 shares of Choppies which amounts to 10, 07 percent. In January this year, Marina’s shareholder value was P317, 7 million but is now P90.5 million. 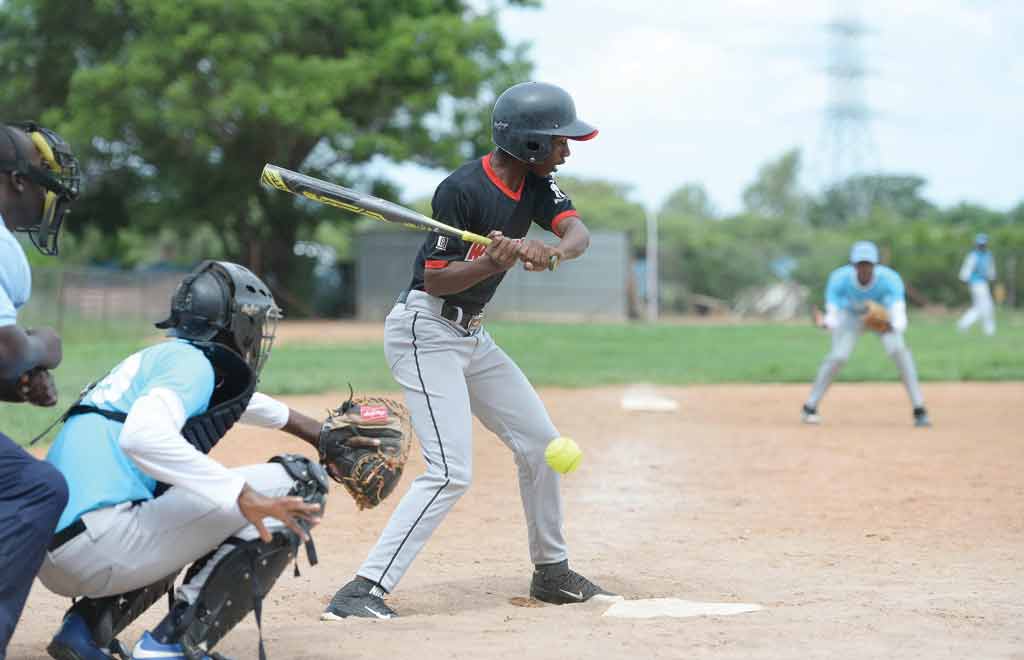