Analysts have cautioned countries exporting diamonds that the global market for diamonds could experience an oversupply of both polished and rough diamonds during the remainder of 2017 after large volumes of the commodity entered the market last month. Botswana is among exporters who could be negatively impacted by the trend which could result with low sales of diamonds exports this year.
In its January 2017 report on the performance of global diamond market an international research company, Rapaport Group, indicates that following anticipated seasonal rise in trading of polished diamonds during the first quarter of 2017, caution set in with reports that Christmas sales were disappointing at the major international jewelers.
According to the monthly report released last week, trading in polished diamonds was low in January and prices of the commodity softened with 1-carat diamonds declining by 0.9 percent. 0.30-carat diamonds slid 0.3 percent, 0.50-carat stones dropped 1.8 percent and 3-carat diamonds declined by 0.5 percent. 1-carat diamonds fell by 1.7 percent in the past three months and was down 6.8 percent from the price recorded in February 2016. On the other hand, supply of polished diamonds in the global market gradually increased in January, with the number of special stones rising 5 percent during the month. Inventory at the end of January was 18 percent higher than a year earlier, according to Rapaport.
“Polished inventory is expected to rise further after a large volume of rough diamonds entered the market in January. Manufacturers have increased production in anticipation of a spike in polished demand as retailers in the U.S. and China traditionally replenish stock after their respective holiday seasons. But now there are concerns that the market is saturated with goods and suppliers. That’s particularly evident as profit margins tightened in January,” Rapaport analysts wrote in the report.
Despite the low trade in polished diamonds during the month, trading in rough diamonds jumped as manufacturing activity intensified in anticipation of post-holiday polished demand, according to Krawitz. “De Beers sold $720 million of rough in January, its biggest sight since July 2014. Rapaport estimates that rough prices rose by an average of 2 percent to 3 percent at the De Beers sight. This buoyancy in the rough market was inconsistent with the reality of the sluggish polished and retail markets,” said one of the analysts Avi Krawitz.
De Beers production fell 5% in 2016 while ALROSA’s output declined 4 percent. Rapaport estimates global production was basically flat for the year with declines at the top two producers De Beers and Alrosa counterbalanced by increases at Rio Tinto, Petra Diamonds and Dominion Diamond Corporation. “The mining companies now anticipate an increase in rough demand this year and are raising production accordingly. ALROSA said its production will rise 6 percent to 39.2 million carats in 2017, while Rio Tinto, Petra and Dominion are all ramping up operations. De Beers has not yet provided its forecast, but Rapaport expects a slight increase given the company recently launched operations at the Gahcho Kué mine in Canada. Similarly, production began at Stornoway Diamond Corp.’s Renard mine in Canada and Firestone Diamonds’ Liqhobong mine in Lesotho in the fourth quarter, which will add to the pool of supply entering the market this year,” he said.
Rapaport has estimated that diamond production could, consequently, rise by 5 percent to 10 percent in 2017. “Trends in the polished market suggest such volumes are not justified and the trade should avoid a 2015-like scenario characterized by excess supply and inflated rough prices. The high level of rough demand – and prices – in January should be a warning sign,” said the research company. 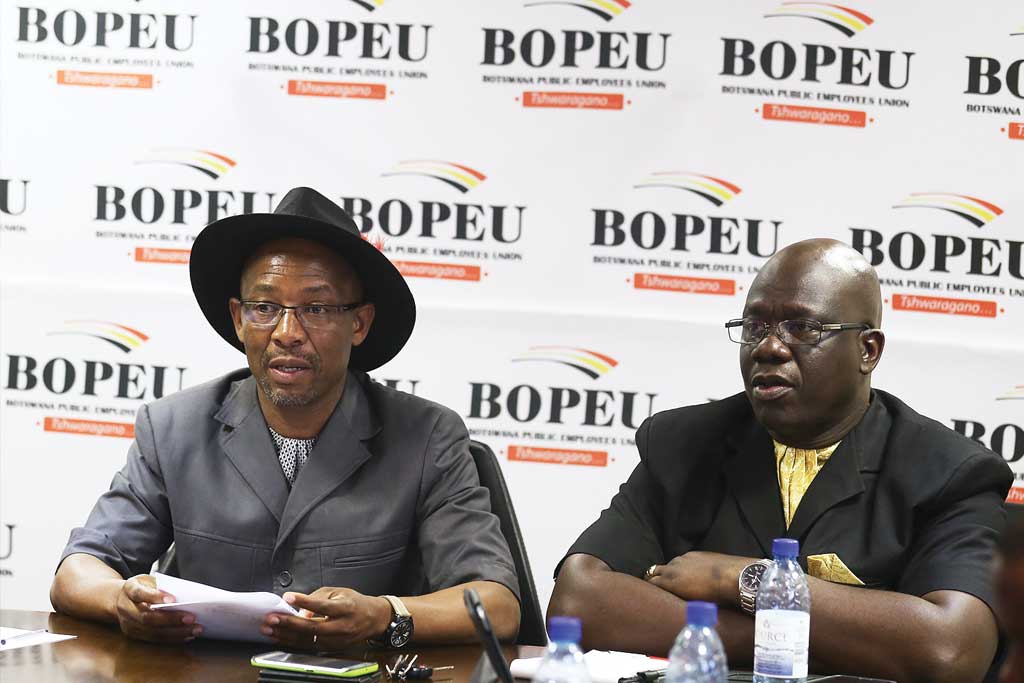