The Report paints a picture of the new “Scramble for Africa” with the continent’s finite resources being mined without beneficiation for the local communities’ benefit. The new Scramble is said to be part of the objectives of UK foreign policy since 1945, which see Africa only as a primary source of raw materials and field for investment.
In addition, a vast majority of the companies are incorporated in tax haven locations, enabling the plundering of African natural resources without paying taxes that are not commensurate to the profits they make in the countries they operate in.
Furthermore, the findings of the Report put Botswana, South Africa among the most strategic in the continent, for the foreign companies exploitation.
In Botswana, the report shines a light on the presence of Petra Diamonds Anglo American and De Beers, Mwana Africa, Botswana Diamonds, as the significant holders of the country’s diamond resource, Jwaneng, Damtshaa, Letlhakane and Orapa.Botswana Diamonds plc, is a 50/50 joint venture for diamond exploration with Alrosa, the world’s largest rough diamond producer by volume, which is owned by the Russian state, and also has a joint venture with Brightstone (a South African company) in the Gope area covering 6,518 km and holds 3 other prospecting licenses in the Orapa region covering 733 km.
These 101 companies now control an identified $1.05 trillion worth of resources in Africa in just five commodities — oil, gold, diamonds, coal and platinum. The figure is said to be a conservative one, it includes resources listed by only some companies, many companies provide few or no figures on the resources they control.
Petra Diamonds, incorporated in Bermuda, controls 309 million carats of diamonds from four producing mines in South Africa and one in Tanzania (the latter being Tanzania’s only important diamond producer). Eight smaller LSE-listed diamond companies also operate in Africa.
British companies now control Africa’s key mineral resources of gold, platinum, diamonds, copper, oil, gas and coal, and the UK government is using its power and influence to give these companies increasing access to the continent’s wealth.
War on Want, a London based NGO that seeks to end poverty, is advocating for pressure to be put on the United Kingdom government to “stop supporting a system that enables multinationals domiciled or listed in the UK to avoid paying taxes where they operate, which is facilitated by UK tax havens.”
War on Want posits that the UK’s trade and investment policies are enabling British companies to access and control African resources with British governments, whether Conservative or Labour, “have long been fierce advocates of liberalised trade and investment regimes in Africa that provide access to markets for foreign companies.”
The NGO also says in the Report that the UK Government has consistently opposed African countries putting up regulatory or protectionist barriers to such trade and investment. In addition, Britain has been a major advocate for policies promoting low corporate taxes in Africa, including in the extractives sector. Furthermore, British governments have constantly espoused voluntary instead of legally binding mechanisms to address corporate human rights abuses committed abroad, which are seen as largely meaningless. 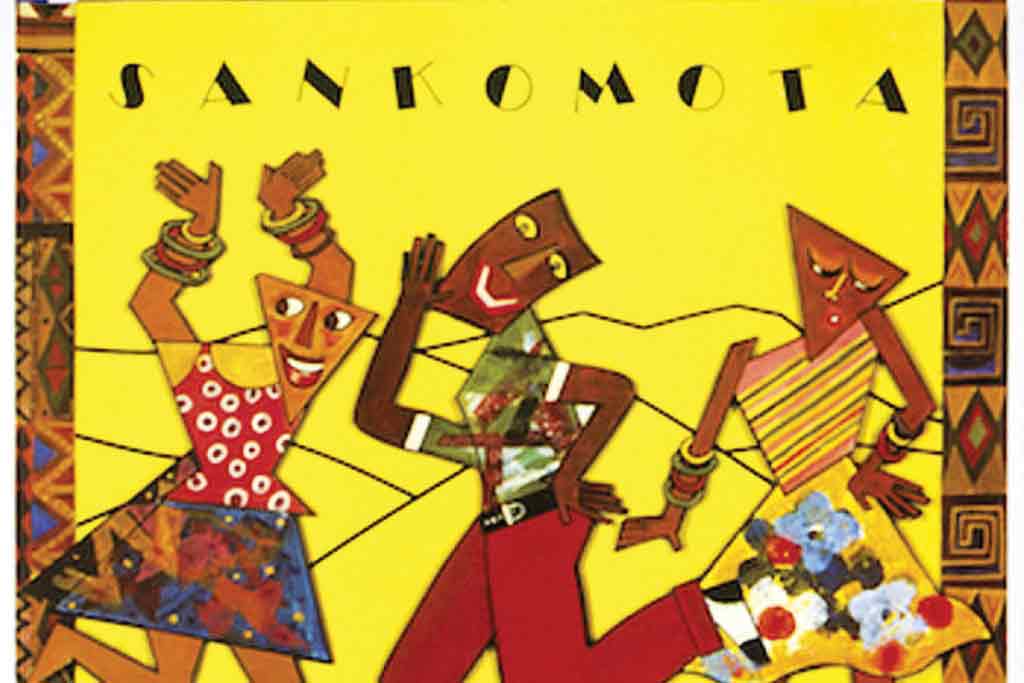