The Brisbane Independent Power Producer (IPP) Tlou Energy has been granted a license to start mining coal gas at its Coal Bed Methane (CBM) gas project at Mmashoro village in the Central district.
In the recent market update, Tlou Energy management confirmed that the Ministry of Mineral Resources, Green Technology and Energy Security has granted them the license which allows them to start mining CBM gas for sale to the local and overseas market.
According to Tlou Energy management the license which covers around 900 square kilometers gives Tlou Energy the right to produce CBM natural gas in the approved mining license area for a term of 25 years commencing on 21st August 2017 and ending on 20th August 2042 and the company is expected to pay a license fee amounting to around P90 000 on an annual basis.
Tlou Energy has indicated that the mining license which is the first of its kind to be granted in Botswana is a major milestone for it, the gas industry and Botswana’s economy. “The issue of a mining license will pioneer the development of a new and exciting natural CBM gas industry in Botswana, an industry that will lead to a new indigenous source of energy, income and employment for the country,” said the company’s Managing Director Tony Gilby.
Gilby stated that the license will also further enhance the company’s proposal to construct a 100 MW coal-gas pilot power plant which is expected to source gas from Mmashoro Coal Gas Project. Gilby indicated that the license was granted after government established that the project complied with environmental issues and feasibility studies confirmed that the project is commercially viable. “In Botswana, holders of prospecting licenses are issued mining licenses once exploration on a relevant prospecting area has been concluded and the holder of the prospecting license is ready to commence commercial production,” he said.
The company management indicated that Botswana government has decided to not exercise its option to take up a shareholding in the project as provided for under Section 40 of the Mines and Minerals Act and added that it will instead receive royalties in accordance with Section 66 of the Mines and Minerals Act. “Royalties are currently payable at a rate of 3% of gross market value and gross market value is defined as the sale value receivable at the mine gate in an arm’s length transaction without discounts, commissions or deductions for the mineral or mineral product on disposal.”
In its bid to deal with shortage of power in the country, Botswana government has announced that CBM gas industry will be incorporated into government plans to increase power supply. It has been estimated that Botswana has 30-40 trillion cubic feet (TCF) of CBM gas trapped in coal seams and the resource has the potential to be mined for usage in power plants and processed into cooking gas. There are 5 mining companies exploring for gas in the country and there has been an increase in the volume of prospecting license applications for the resources, as companies respond to the potential market for the resource. 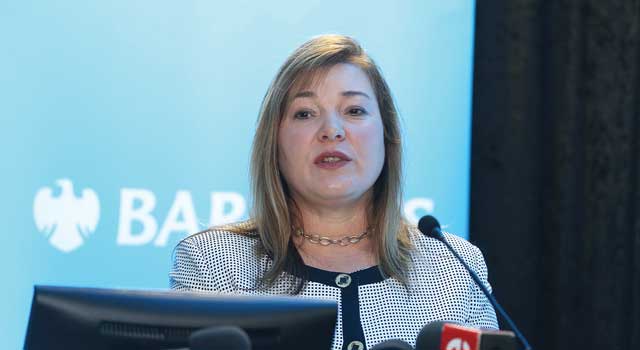