ABC Holdings operates a number of BancABC commercial banks across sub-Saharan Africa. The company is listed on the Botswana Stock Exchenge (BSE).

According to the company, the loss excludes the International Financial Reporting Standards 5 (non-current assets held for sale and discontinued operations) re-measurement loss impact of USD40.2 million (P480 million). This is the company that recorded profit of USD13.9 million (P166 million) in the same period last year.

ABC also registered a net interest income of USD82.6 million,28 percent down from USD115.1 million in the comparative year. “This was a result of lower interest margins, partially compensated by growth of loans and advances witnessed in Botswana and Mozambique in the consumer and corporate loan books respectively,” the company stated in their financials.

Meanwhile when making their assessment on Botswana, the company noted that the country has had sub-normal economic growth throughout 2019. “During the year economic growth was estimated to have slowed down to about 3.3 percent owing to weaknesses in the diamond market, a severe drought and slower growth in neighbouring countries. Inflation averaged 2.8 percent year-on-year in 2019 compared to 3.2 percent year-on-year in 2018, which provided some relief for consumers and businesses,” the company stated. 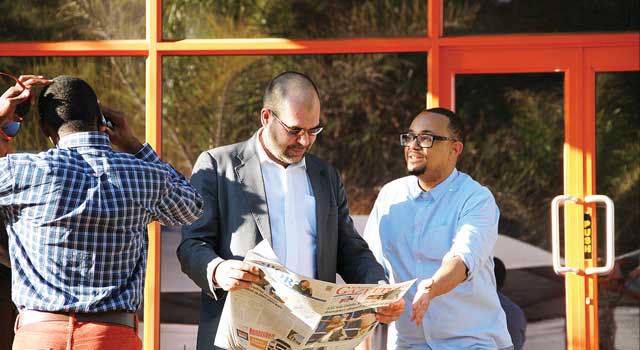