Young people, tourism, SMEs and the construction industry will enjoy special attention as Barclays Bank Botswana aims to take a slice off the market share of the country’s leading bank. To that end, MD Keabetswe Pheko has already relocated the bank’s call centre to Botswana, creating more than 35 new jobs ahead of Barclays changing its name to Absa Botswana

The country’s second largest commercial banking outfit, Barclays Bank Botswana, wants to control over 30 percent of the market in the medium term, its Finance Director (FD) Mumba Kalifungwa has said.

Kalifungwa was responding to media questions at a Managing Director’s Roundtable hosted by the bank last Friday. He said Barclays presently controls around 30 percent of the commercial banking sector market as Botswana’s second largest commercial bank.

Market share is measured by, among others, using a bank’s share of the commercial sector loan book and return on equity.

“Obviously we want to grow our market share,” said Kalifungwa. “So the only option is to get more from the commercial banking sector leader.”

First National Bank Botswana (FNBB) is the largest commercial bank by market share and market capitalisation. The bank controls around 30 percent of the total banking sector market. Kalifungwa said Barclays will cut a slice off a bank that leads the market, in this case FNBB.

Also speaking at the Roundtable, Barclays Botswana MD Keabetswe Pheko said her bank would increase its lending appetite for SMEs by crafting products specifically for them. “Some of these products will be purchase order financing because we know SMEs sometimes lack the financial liquidity to execute tenders and other contracts,” Pheko explained. “So we will finance them and they will pay back after their tenders are fully paid.”

Pheko disclosed that Barclays had launched a specific product targeted at tourism financing. The product was motivated by the tourism sector’s contribution to the economy and the need to finance the sector and its value chain to enable economic development. Barclays will also target the construction sector and take advantage of the government’s development budget for construction projects.

“Government is also making efforts towards food self sustainability through agriculture. Our role as Barclays is to also finance and assist in that sector because there is a lot of growth potential in it,” Pheko noted.

She said Barclays was also working on a product, to be launched soon, aimed at winning the hearts of young people. This is because Barclays is viewed as a bank for the elderly, so getting more young people to use Barclays should increase the bank’s market share and return on investment.

Barclays is currently re-branding and will change its name to Absa Botswana. Barclays Bank Botswana Limited, which is listed on the BSE, will trade as Absa Botswana Limited, which is currently the brand of the Barclays Africa Group’s South African business. The re-branding, according to Pheko, will have economic trickle down effects on Batswana. As part of the re-branding, Pheko has relocated the Barclays Botswana call centre from South Africa to Botswana, a process that will create more than 35 full time jobs.

“When we re-brand, which includes re-painting and changing the look of our 35 branches in Botswana, local companies will be contracted to do the job. Further, there will be increased spending on marketing.” Pheko said, adding that the bank is also upgrading its IT systems. 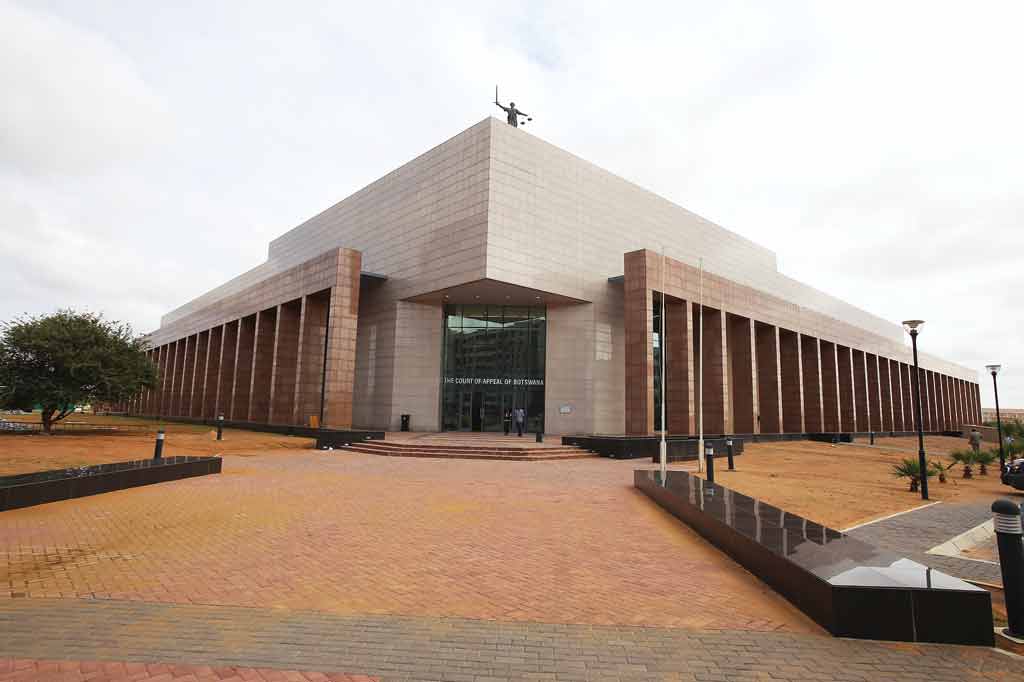