Two Batswana Lingani Maphane and Mathews Wilson have established a project called Smartfoods so that citizens can contribute a small percentage of shares for them to start a retail supermarket from scratch through crowd-funding.

Batswana, preferably ordinary citizens, are called to embark in a new business venture which will enable them to own retail supermarkets in large numbers through crowd-funding.
Two Batswana, Lingani Maphane and Mathews Wilson, have established a crowed-funding based project called Smartfoods to enable citizens to invest in a small percentage of shares to start a retail supermarket from scratch.
When explaining the project to Gazette Business, Wilson said this venture is simply a retail property crowd-funding inspired by a desire to promote citizen empowerment within Batswana. He said Batswana have been spectators in their economy and only rich people seem to be benefiting from businesses such as retail or supermarket ventures.
“We are targeting Batswana from all ages, rich or poor. We hope the middle and low class would buy more shares to participate in the growth of the business so that their economic status improves. The idea to start a retail supermarket chain targeting the citizens was borne out of the realization that Botswana provides a good retail climate,” said Wilson.
Quizzed on how the model is going to work, Wilson said Batswana can get a subscription form from them either by email, post or simply get it by hand. After Smartfoods verify citizenship of the applicants and confirm their source of funds, one has to make a deposit into the Smartfoods account or do a wire transfer, according to Wilson.  “As soon as you receive your share certificate you will officially be part of Smartfoods family. Shares cost from P1.00,” explained Wilson.
Asked how Smartfoods is going to protect “average Batswana” or avoid falling in the hands of wealthy people, Wilson said their policy makes sure that such individuals do not buy many shares or buy them at raised prices. with more money so that everyone can be availed equal opportunity. He said they limit the purchasing of shares. Another important thing, Wilson said, is to use the financial intelligence guidelines which will monitor their financial status and credentials.
Commenting on risks involved in such a project, Wilson said until Smartfoods have raised 50% of the funds needed, there will be no risks as investors can get their money back through administrative charges. He also said they have engaged the Non-Bank Financial Institutions Regulatory Authority (NBFIRA) to ensure the legality of the project is not compromised. “However, once the business starts, a potential investor needs to know there are risks involved as is the case with every business,” he said.
On how he thinks they will fare in competing with old and well established retail giants, Wilson said Smartfoods Supermarkets will fight for its place in the retail industry like the rest did. He said their market entity favours them as it will be owned by Batswana who will be workers and consumers of the supermarket, so they will make sure they buy at their stores. According to Wilson other Batswana who own shares at Smartfoods Supermarket will also urge their family or everybody close to them to buy where they invested, giving the stores an advantage over its rivals.
Wilson also said in terms of quality and customer service Smartfoods is going to be one of the best because the same investors will be the stores employees, so they will work hard knowing they do not only benefit in earning salaries but that they will also reap the rewards when dividends are paid. 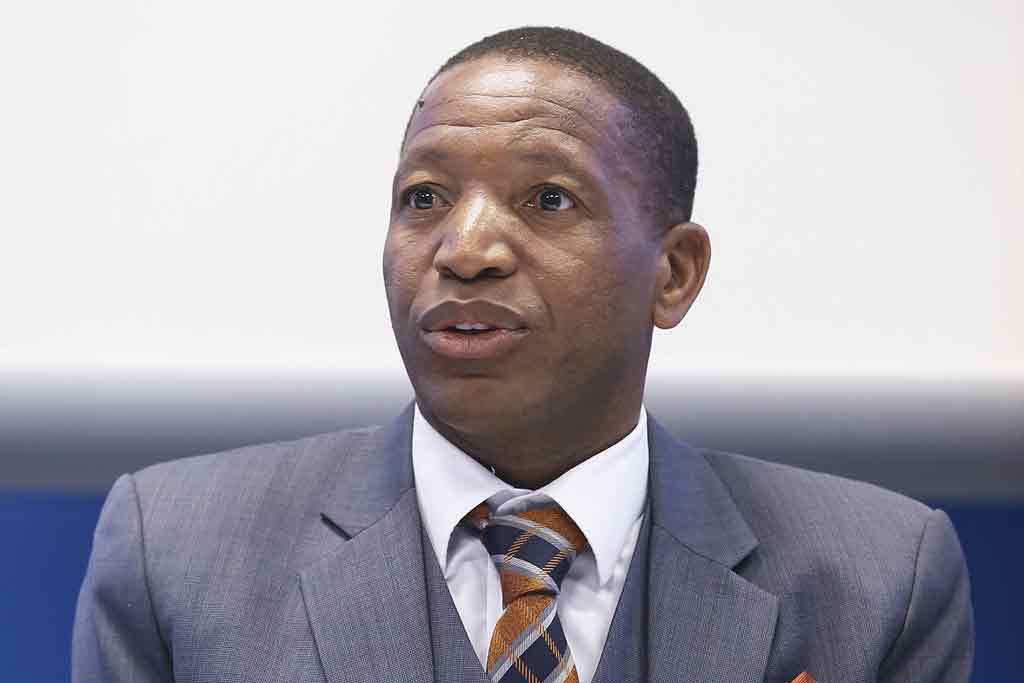