BCL closure not an option – MD

BCL Managing Director, Dan Mahupela last week said that the mine was far from closure despite the not so impressive financial state it is currently in. Addressing the media in Gaborone, Mahupela said the BCL was in its current financial situation as “a result of market forces and other factors that have conspired to deprive us of the project revenue and of pursuing our Strategic intentions under Polaris II.”
He attributed their financial situation to four factors; the decline in commodity prices, below budget production from underground operations, smelter shutdown funding issues, and the extended smelter shutdown. “It is now common knowledge that there has been a lackluster demand for commodities leading to record low prices in commodities in 2015 and this decline is still being experienced today. Prices for most commodities dropped to an all-time low and consequently 70% of Nickel producers the world over, have incurred significant losses to the extent that some have even closed,” he said.
Mahupela noted that the BCL was equally affected by the decline, indicating that Nickel came down from a 10-year average of 9.2 USD/lb to 4.0 USD/lb today, which represents a significant 57% Loss in Value. “Our current break-even cost of production is USD8.16/lb, which is well above the current spot price of USD4/lb,” the MD said.
With regards to below budget production from underground operations, he said their underground operations could not achieve their target production and could only manage 85% due to difficult operating conditions underground and under capitalization of mine infrastructure and equipment.
On smelter shutdown funding issues, Mahupela said it was recognized that the funds required for the 2015 smelter shutdown would not sufficiently be funded from operational revenue and the Board of Directors then directed that management explore funding alternatives to cover for the shortfall. It was difficult to get funding from the banks, which was due to declining commodity prices and they (banks) demanded the Government guarantee in order to advance funding. “As you may be aware, this guarantee was only availed in the last week of Parliament seating in April 2016,” Mahupela said, highlighting that the overall cost of the project is P754 million.
The BCL also lost P230 million in revenue due to the extended smelter shutdown, which took 112 days instead of the planned 62 days. The time overrun in execution of the shutdown were mainly associated with contractor work permits, lifting and installation of the mantle sections of the uptake shaft due to inclement weather conditions, contractor payments due to cash flow problems constraints, and the extra work associated with the small bore piping assembly for the smelting furnace cooling systems.
In efforts to transform its business, the BCL has revised and optimized its mining plan to ensure acceptable levels of production. The organization will also sell some of its assets, among them, the BCL air craft and houses. “We are yet to finalize how we are going to sell them. We will provide site visits and will ensure this is a transparent process,” said Mahupela. The aircraft is currently undergoing servicing and its sale value is P20 million. BCL will also make revenue from the sale of assets at the Tati mine, and in total, P536 million is expected to be generated from the entire asset disposal initiative.

BCL closure not an option – MD 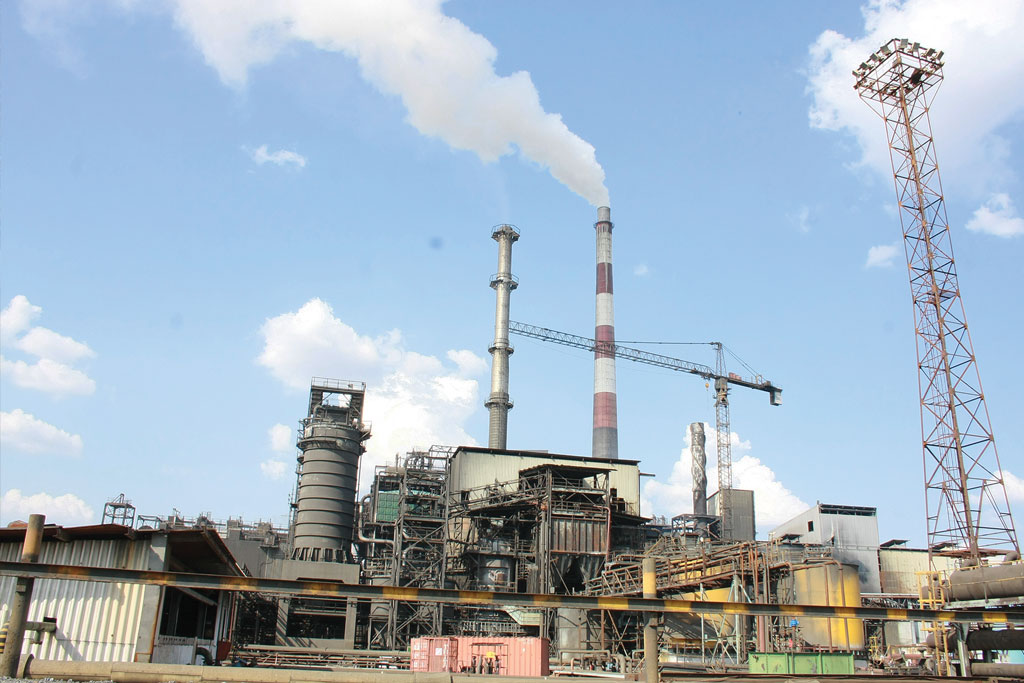