In an interesting twist, outgoing BCL Liquidator Nigel Dixon-Warren is in the process of slapping the Master of the High Court with a lawsuit for illegally forcing him to resign as liquidator, The Botswana Gazette has established.

In an interview, Dixon-Warren confirmed that indeed he is taking legal action against the Master of the High Court. The Botswana Gazette spoke to Dixon-Warren after he wrote in his twelfth status report to the creditors leaked to this publication, in which he says he was advised that the Master of the High Court has abdicated and misunderstood his responsibilities in terms of the Companies Act.

In the report, the outgoing Liquidator stated that the Master has patently not conducted an independent inquiry as he was obligated to do so.

“I have, as a result, issued a statutory notice in terms of the applicable law to take his decision on review. The Master will have the opportunity to defend his position in the appropriate forum in due course,” Dixon-Warren wrote in the report leaked to this publication.

He confirmed that indeed he is taking legal action. He said he was required by law to file a statutory notice with which if Government and/or the Master does not withdraw their complaint against him in 30 days, a lawsuit shall be filed.

According to Dixon-Warren the Master has also interfered in the decision to surrender the BCL mining licence. The Liquidator said the Master advised that he has not agreed to the envisaged surrender of the BCL licence. The decision to surrender the licence, according to Dixon-Warren is a commercial decision and without funding is in the best interests of the creditors given the financial position of the estate.

Further he said it is not within the purview of the Master’s oversight of a liquidator and has no basis in the Companies Act.”
“I have acceded to the request to be relieved of my duties. The primary reason for this is that I have not reached agreement with the Government of Botswana, following many months of negotiations, to provide funding for BCL and BCLI, even on an interim basis. The Master and the Government have made it clear that the Government will not provide any further funding to BCL unless and until I resign as Liquidator and Provisional Liquidator respectively of BCL.”

Should he not resign, Dixon-Warren said BCL will run out of funds and the mine will be flooded with associated environmental consequences, employee contracts and contracts with third party suppliers will have to be terminated; all to the ultimate prejudice of the general body of creditors.

This has been acceded to by the Master subject to the fulfillment of certain conditions with which he was required to comply, including that the notice period be for period up to 60 days( on or before to 31st July 2019). According to the Liquidator, there has been continued interference in the administration of the estates by both the Government of Botswana as well as the Master of the High Court. This combined with the environment of adversity that is now apparent, he said it is appropriate that he no longer act as Liquidator and Provisional Liquidator.

He said both the Master of the High Court and the Government of Botswana have stated the relationship with me has irretrievably broken down. While he said he does not believe this is relevant to the performance of his duties, Government lodged a formal complaint against him as Liquidator and Provisional Liquidator of Tati in December 2018 with the Master of the High Court in terms of the Companies Act. The Master requested the Liquidator to respond.

“I duly complied and provided a substantive response to the issues raised (amounting to several arch lever files of supporting documentation exhaustively refuting the basis of the complaint, which in my opinion had no basis in law or fact) within the timeline provided to me. In acknowledging receipt of my response in late December 2018, the Master advised that he had forwarded my response to the Ministry of Mineral Resources, Green Technology and Energy Security (“the Ministry”) and would be guided by its response.”

No further correspondence was received in relation to the complaint, according to the outgoing Liquidator. Thus in March 2019 I wrote to the Master requesting confirmation that the complaint had been dismissed. The Master responded and advised that he has upheld the complaint without providing any reasons as to why he did so. Dixon-Warren wants the complaint to be withdrawn in 30 days, failing which he will sue the Master. 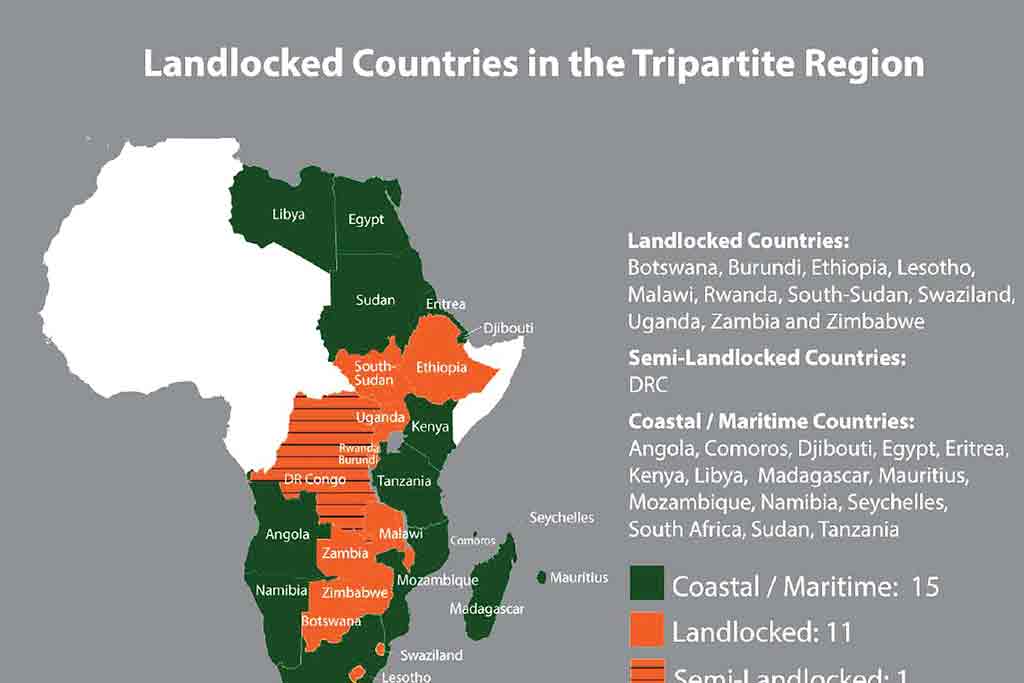