The Union claims that BCL failed to report a safety breach in compliance with section 37 of the mine regulations.

FRANCISTOWN: Botswana Mine Workers Union (BMWU) has condemned BCL management over the arrest of their Branch Chairperson Joe Mulambani for allegedly stealing a log book.Mulambani, who is the Chairperson of BMWU in Selibe Phikwe was arrested and detained by the CID and the mine security services last week at Botshabelo Police Station.
While Mulambani could not be reached for comment, confirming the development in an interview with The Botswana Gazette BMWU Secretary General Mbingane Ramokate expressed shock about the arrest, insisting that BCL management ordered the arrest to harass and intimidate unionists into silence.
He further claimed that the intimidation and harassment from the mine started   recently following an incident in which miners were forced to board a seriously faulty cage. “I can confirm that Mulambani was arrested and detained last week for allegedly stealing a log book from the mine. How could our member steal a log book while we are the ones who requested it from BCL management?” he asked.
Ramokate also pointed out that things fell apart when the BCL failed to report the incident in compliance with section 37 of the mine regulations which stipulates that in the event of “faulty occurrence” the mine has to report to department of mines within 24 hours.
“Eventually, upon realization that the mine was reluctant to report the incident because we wanted them to take appropriate actions; after reporting we requested the log book from the management but they asked BMWU branch committee to make a request through a letter,” he revealed.
Subsequently, Ramokate says their Branch Chairperson was arrested following claims that he stole a log book. “We suspect that   they are only playing tactics because there is critical information that will be used against them when we meet the Department of Mines. This is only meant to intimidate the unionists and BCL workers in order to drop the issue,” he said.
Efforts to solicit comments from BCL Spokesperson James Molosankwe went futile as his mobile phone was unreachable. 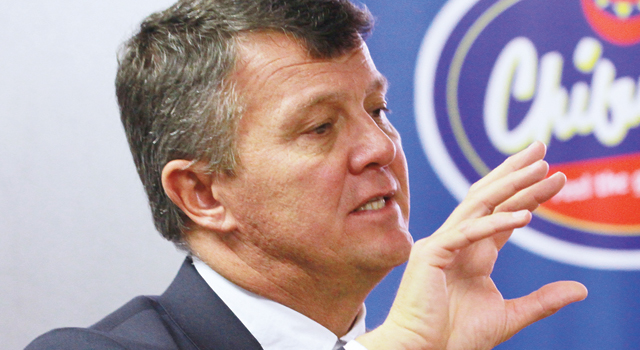