Tlou Energy Limited is listed on three stock exchanges, the Australian, London and Botswana Stock Exchange (BSE). The company is focused on generating cleaner power in Botswana for supply into the local and regional power markets.

Managing Director Tony Gilby said Tlou Energy had received the Electricity Generation Licence formal certificate and accompanying conditions from BERA, the energy sector regulator that is under the captaincy of Rose Seretse.

Gilby said the licence has a term of 15 years. It is for the generation of 2 MegaWatts of Coal Bed Methane (CBM) gas and solar power generation at the company’s Lesedi Project for sale to Botswana Power Corporation (BPC) at an approved BPC tariff, as well as a series of standard conditions.

“Tlou Energy would like to thank BERA for their progression of this matter, particularly during the current pandemic,” said Gilby. “It demonstrates that on-going progress with the Tlou Lesedi Power Project is being made and that the wheels of government are still turning.”

According to the MD, Tlou Energy is focused on delivering power solutions to Botswana and S outhern Africa to alleviate some of the chronic power shortage in the region. The company is currently developing projects using gas and plans to combine this with solar power to provide a cleaner base load power source.

Botswana has a significant energy shortage and generally relies on imported power and diesel generation to fulfill its power requirements. Most of the power is bought from ESKOM in South Africa.

Gilby said Tlou’s Lesedi Power Project provides investors with access to a compelling opportunity to displace expensive, carbon-intensive diesel and imported coal-fired electricity with a cleaner and more environmentally-friendly alternative. In addition to plans for cleaner energy, the company says it is committed to developing community projects in Botswana, adding real value to people’s lives in a region with sparse services and where few opportunities exist for the local population. 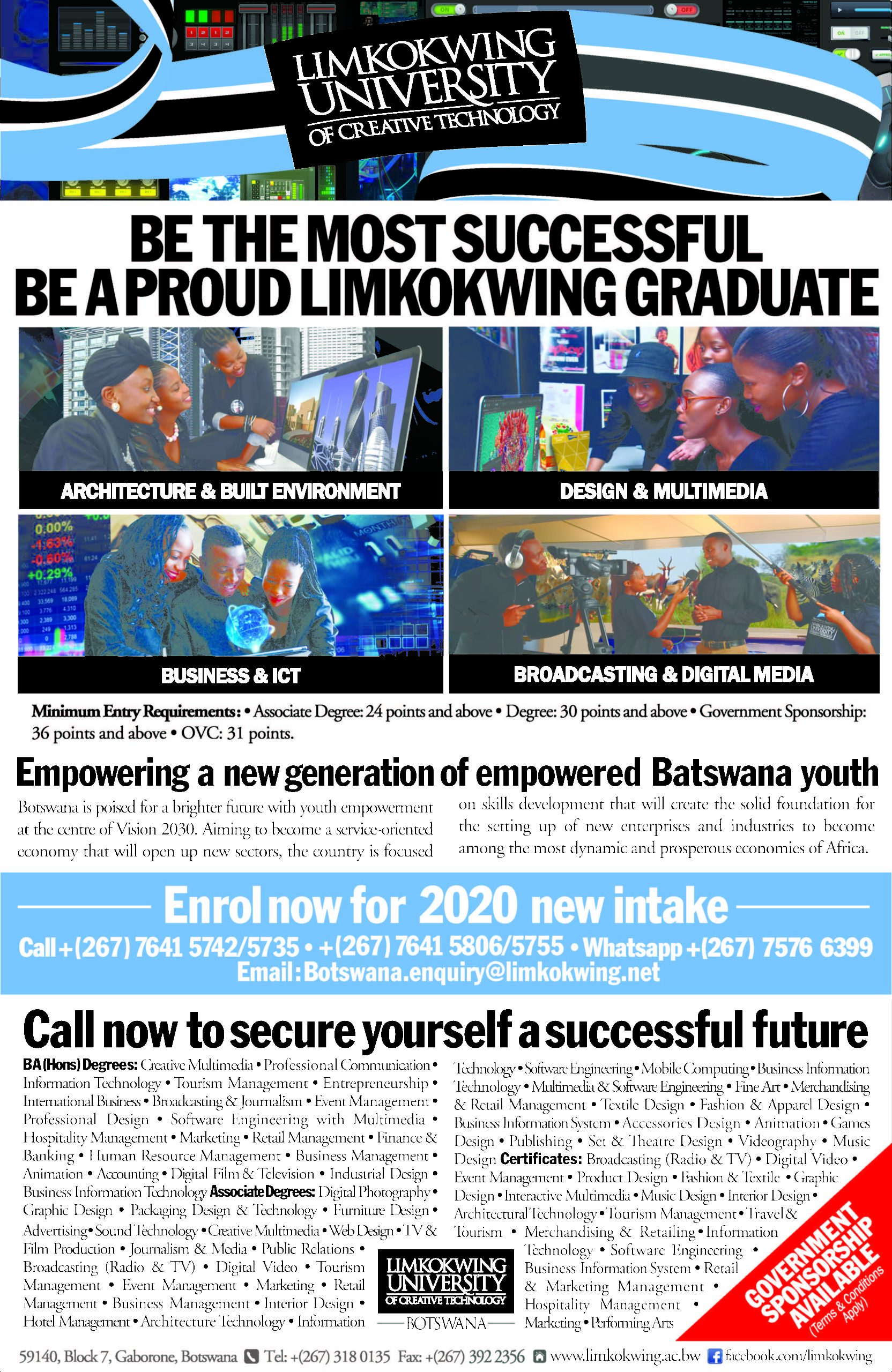 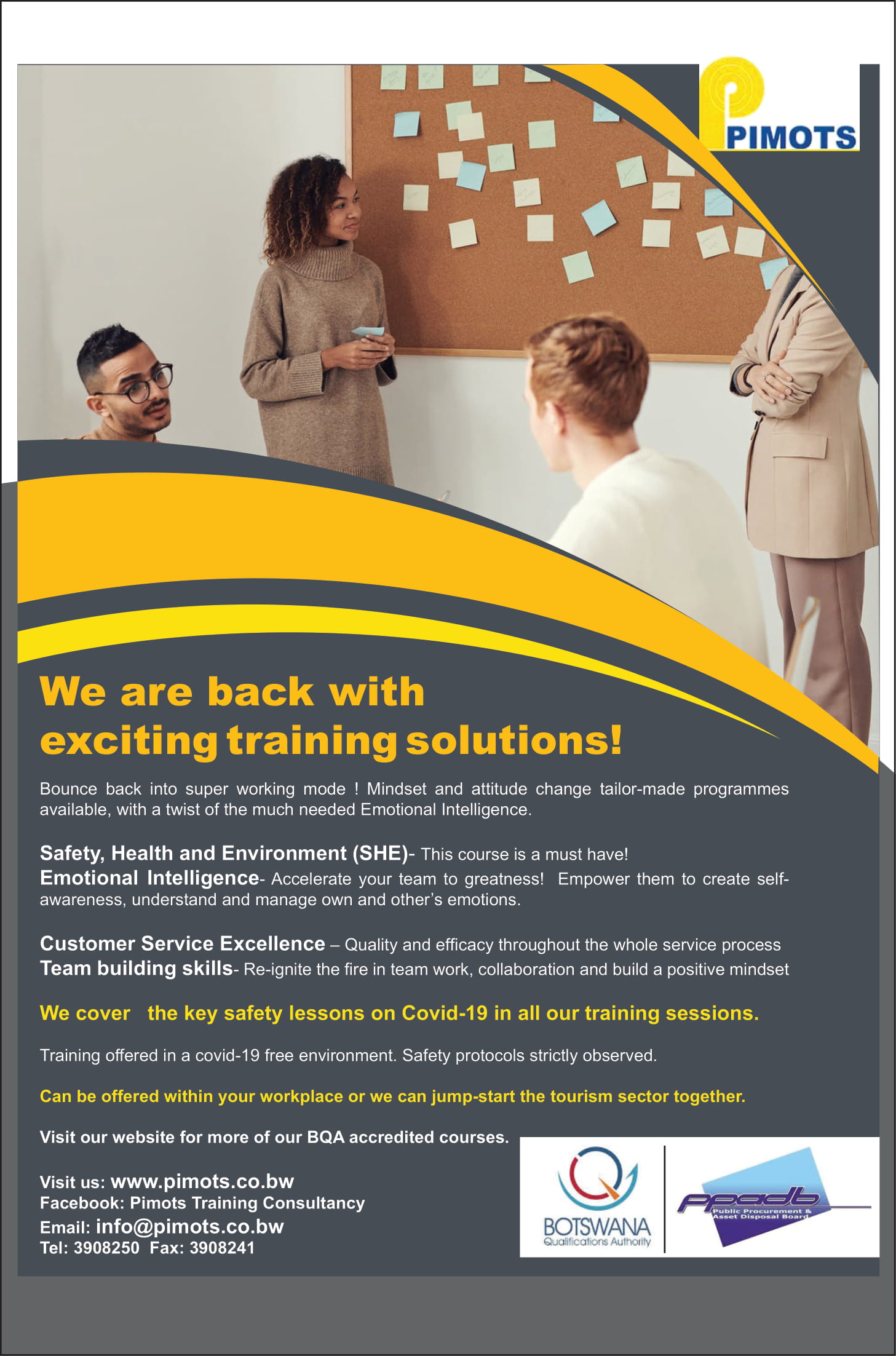 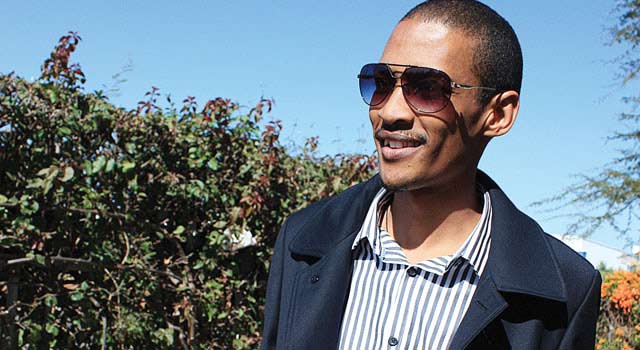