Botswana Housing Corporation (BHC) management is worried that high costs of land servicing and low housing rentals are negatively affecting its financials and restrict the housing agency from constructing more property to meet the high demand for housing in the country.
In their recently released annual report, BHC CEO Reginald Motswaiso indicated that in some parts of the country, the housing corporation is forced to incur the high costs of erecting water, power and roads infrastructure as government continues to allocate it un-serviced land.
“High construction costs are still a cause for concern since they result in an increase in cost of sales, leading to challenged profit margins,” said the CEO. He noted that there was need for several stakeholders to collaborate with BHC and share costs of infrastructure, in particular utility service providers. “The provision of serviced land will benefit the nation as houses will be sold at affordable prices. The costs of servicing land accounts for almost 35 percent of building costs of BHC properties,” he said. According to Motswaiso, the corporation recorded cost to income ratio of 96 percent in 2016, compared to 95 percent in 2015 and added that the increase was a result of low margins on housing properties and increase in the costs of infrastructure and maintenance costs. Figures from the report show that BHC operating expenses have been hovering between P330 million and P530 million since 2012.
The CEO indicated that the high costs also affect return on assets. “Return on assets has been declining over the years as a result of declining rental revenues and increasing costs. The stagnant rental income for the past 12 years and increasing repairs and maintenance costs have significantly contributed to the declining profitability,” she said.
BHC board chairperson Dr Bolelang Pheko has expressed a similar concern that BHC is hamstrung to deliver on its mandate of providing affordable housing to Batswana as it has limited budget to service land. She stated that demand for accommodation in Gaborone, Palapye and Jwaneng continues to exceed supply and the corporation wants to build in these areas to reduce accommodation shortage. “Due to water challenges in some parts of the country as well as budgetary constraints to service land, BHC could not deliver 29 000 houses which were planned to be constructed during the seven-year strategic plan which ended in March this year. The corporation has not been able to start most projects in the southern part of the country, in particular Gaborone Kgale, Molepolole, Kanye and Pilane,” said the board chairperson.
BHC management has, however, indicated that the corporation is making progress in terms of empowering Batswana through home ownership. In 2016 a total of 695 housing units were sold of which 475 were newly constructed while 220 were from the rented portfolio, according to management of the corporation.
Management stated that in its bid to make houses more affordable and empower more Batswana through home ownership, the corporation intends to, this year, re-introduce Tenant Purchase Scheme with new conditions. “The corporation has come to the realization that some potential homeowners struggle to raise the initial deposit which mortgage financiers require and for properties located outside Gaborone and Francistown the required deposit is often substantial.  Additionally, some potential homeowners also struggle when it comes to raising the money required to enable them to transfer purchased property into their own names. The Tenant Purchase Scheme will address these challenges by not requiring any upfront payment of a deposit and also deferring the payment of property transfer costs,” said management in the annual report. Through Tenant Purchase Scheme, BHC encourages sitting tenants to buy rented BHC houses.
BHC added that in its bid to promote home ownership, it will ensure that for every housing project to be constructed, 80 percent of the houses will be reserved for sale to Batswana while the remaining 20 percent will be reserved for rental. The corporation is planning to build 1,074 houses in Gaborone, Mahalapye, Tatitown, Tutume, Tonota, Palapye and Jwaneng during this financial year.

BDP Congress: Behind the Scenes 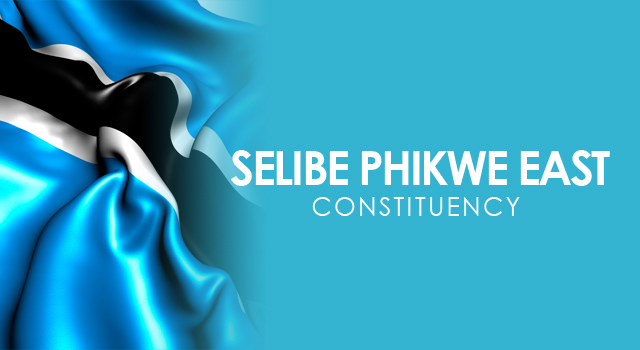