Botswana Investment and Trade Centre (BITC)’s recent research in the local mining industry has revealed that the coal sector in Botswana continues to offer viable investment opportunities for local and international investors and indicated that with its second largest coal resources in Africa, it is possible to open up to 24 new coal mines in the country.
According BITC, Botswana is expected to remain attractive to foreign investors and become the most competitive destination for coal mining in Southern Africa, surpassing South Africa which hosts the largest coal resources and has been the most competitive country in attracting investment in the coal sector.
BITC through its research department revealed that Botswana has the 2nd largest coal resources in Africa after South Africa and coal resources in the country are found in an area of about 70 percent of the country covering, Dukwi, Foley, Serule, Bobonong, Morupule, Moiyabana, Mmamabula, Mmamantswe, Letlhakeng, Dutlwe and Ncojane.
According to BITC it is feasible for Botswana’s extensive and largely unexploited coal resources to be developed and form part of the government’s effort to diversify the economy and energy sector. “The demand for coal-for-energy has increased significantly nationally, regionally and internationally. A number of coal licenses have already been issued to some investors. Additional licenses may be granted for further exploration and it is possible to open up to 24 new mines, possibly stepping production up to 100 million tons per year.”
The organization which among others conducts research to identify investment opportunities in Botswana revealed that shallow coal seams distributed along the eastern side of the country, allow cost-effective open-pit mining while the western side of the country has deep seams that have Coal Bed Methane (CBM) potential. “Botswana’s coal resources quality compares favorably with other coal available in the market and is suitable for export markets, with high quality resources in the East. The eastern side is well positioned with respect to: existing railway line, power, road and planned railway to ports making coal mining even more feasible.”
BITC has indicated that in its recent research in the mining industry it found out that investment opportunities in Botswana’s coal mining sector continues to emerge and due to its low cost of mining the country can compete for foreign direct investment in the sector. “Given our expectation that mining costs in South Africa will rise considerably over the coming years, Botswana could gain a regional competitive advantage and remain attractive to foreign investment particularly from China. China will continue to seek to plug its supply deficit in copper and coal.”  BITC has indicated that strong demand growth for coal in Chinese market and India will allow Botswana to export coal onto the seaborne market over the long term and in the medium term the resource will be utilized for electricity generation domestically and coal beneficiation such as conversion of coal into liquids.
BITC stated that Coal Bed Methane has potential to offer profitable investment. “There are currently few alternatives to liquid fuels, which make CTL the best and profitable option. There is a strong growing demand for liquid fuels in developing economies as the economies develop. As an alternative source of liquid fuel from oil liquid, coal derived fuels can play a significant role for example in the transport sector, as consumers purchase more vehicles,” said BITC Communication Specialist Boatametse Mongati.
BITC indicated that health concerns and air quality concerns have driven for clean cooking fuels and added that coal derived fuel is one of a suitable fuel that can be produced in the Coal To Liquid (CTL) process. “It has great promise as a domestic fuel. The fuel can also be used as an alternative to diesel for transport and potential importers of the fuel are China, USA, India, Republic of Korea, Japan, Germany and Netherlands.” 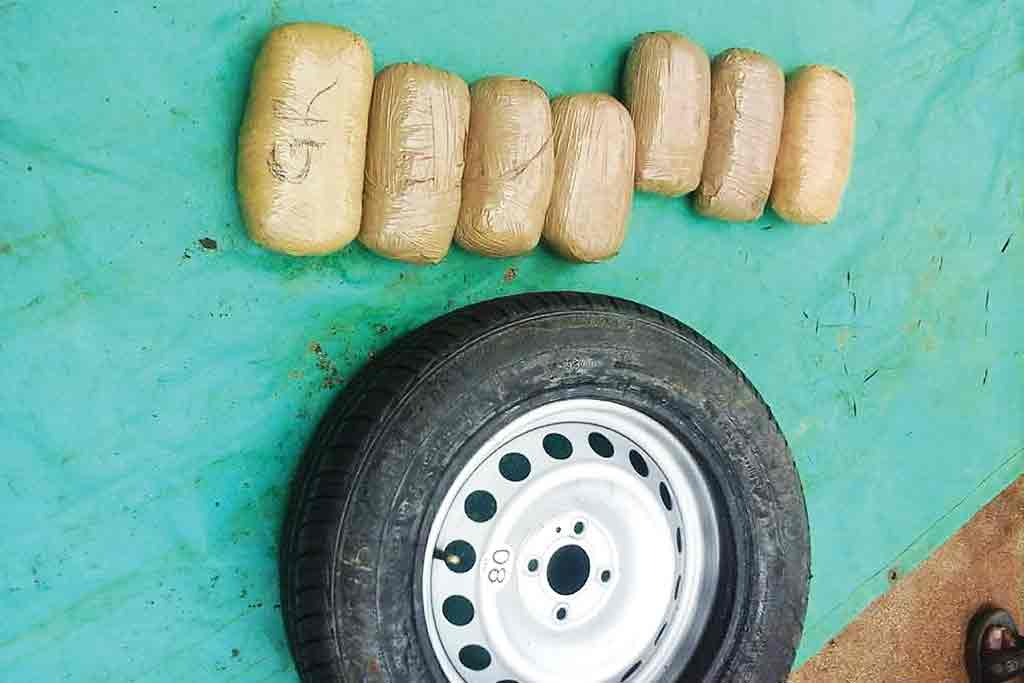