The Non-Bank Financial Institutions Regulatory Authority (NBFIRA) has filed for liquidation of BluThorn Fund Management after it emerged that clients could lose over P100 million initially invested with the investment management company.

BFM was licensed by the NBFIRA in 2016 to operate as a collective investment undertaking (CIU) within the capital markets industry, having satisfied the licensing and legislative requirements.

In an announcement last Friday, NBFIRA said during its supervisory activities in May 2019, it discovered that BFM was not fully compliant with the relevant financial services laws. It had discovered that BFM had channelled most investor funds into one of its related companies, Prime Employee Benefits (Pty) Ltd.

“Failure by the management of BFM to satisfactorily and timeously rectify the areas of non-compliance observed, despite repeated engagements, led the Authority to place it under temporary closure from January to April 2020 and then subsequently under statutory management from April 2020 to-date,” NBFIRA said. “The Authority reassures BFM’s clients that a liquidator has the legal authority to take a number of steps to recoup funds on behalf of BFM’s creditors. These statutory powers include but are not limited to engaging forensic auditors to trace funds that have not been accounted for, as well as taking appropriate legal action against Prime’s debtors in an attempt to recoup investors’ funds.”

A few months ago, BluThorn Fund Management (BFM) was temporarily closed by NBFIRA in terms of Section 57 of the NBFIRA Act.  This led to litigation that BFM lost before it was placed under statutory management. Peter Collins of Collins Chilisa Law Firm was then appointed the Statutory Manager in March 2020.

BluThorn portfolio has assets under management (AUM) exceeding P220 million. The Botswana Gazette has independently established that some clients have not been paid their dues since December 2019, six months down the line. It emerges that the clients invested millions of pula with BluThorn under an arrangement that they shall be paid interest on their money monthly. This was the money which the clients used to pay their operational costs.
A client who prefers anonymity says the last payment his company received from BluThorn was in November last year. “This is the money we use for our operational costs. This has caused a serious disruption to our business,” he said.

Collins, the Statutory Manager of BluThorn, has confirmed that clients have not been paid owing to BuThorn’s illiquidity. “I have traced approximately 26 active clients/investors,” says Collins.  “Of these, nine have matured (between January to April 2020) totalling approximately P100 million, and these have not been paid for lack of liquid funds.  The previous management admits this.”

CEO of BluThorn, Joseph Mosimane, directed all enquiries to Collins, the Statutory Manager. 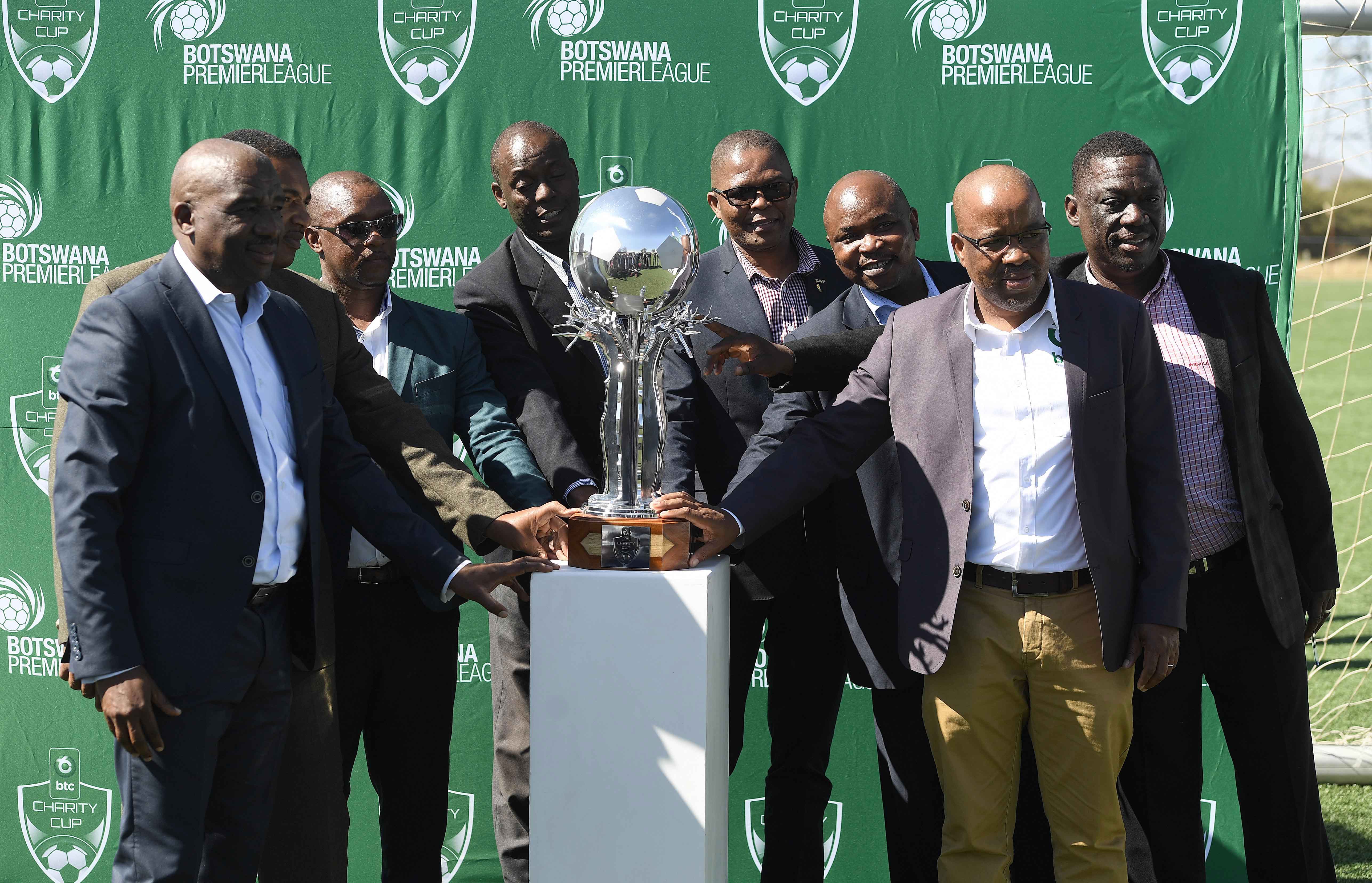