The Bona Life troubles were caused by boardroom wars after one of the shareholders Capital Management Botswana (Pty) Ltd which is currently in liquidation invested Botswana Public Officers Pension Fund (BPOPF) monies in Bona Life through a private equity fund named Botswana Opportunities Partnership (BOP). The Directors of CMB Tim Marsland and Rapula Okaile allegedly diverted funds from the BOP through a complex web of companies and attempted to misappropriate the entire BOP from the BPOPF. At the same time, the Directors reportedly took funds from Bona Life and also attempted to take over Bona Life from the other Shareholders and expel the Founding Chief Executive Officer (CEO) of the company Regina Vaka.

Both attempts take over the BOP and Bona Life were successfully halted through a series of court cases and the timely intervention of the Non Bank Financial Institutions Regulatory Authority (NBFIRA), Directorate on Corruption and Economic Crime (DCEC), Financial Intelligence Agency (FIA) and various other state entities.

CMB is currently under final liquidation and will be permanently removed as Shareholder of Bona Life and from the Botswana financial services market. Similarly the Directors are barred from operating in the Botswana market. According to the newly appointed Bona Life chairman, Martin Dingake, the BPOPF has taken full control of the BOP and appointed Directors to the board of Bona Life. He said Board Committees have been set up and the search for more Directors continues. Dingake said the Board of Bona Life has diverse skills relevant to the current issues and the general needs of the company and has collectively steered Bona to some significant milestones.

Bona Life has placed CMB Fund 1 (the company used to siphon money from Bona Life and BPOPF) under liquidation to recover the funds that have been taken from Bona Life and the BPOPF. Further, ongoing Criminal investigations in CMB and CMB Fund 1 have revealed numerous criminal offenses implicating the Directors of CMB who are likely to be prosecuted. The siphoning of funds from Bona Life by CMB and lower investment returns caused significant solvency discrepancies within the company, according to Dingake.

“The board working closely with NBFIRA appointed financial consultants to restructure the annuity portfolio and assist to implement a strategy to restore the Prescribed Capital Target. An Asset Liability Matching strategy has been implemented which has drastically reduced the mismatch and improved the solvency of the company. A comprehensive stakeholder engagement strategy is underway to engage stakeholders and revive the brand from the negative publicity,” he said. 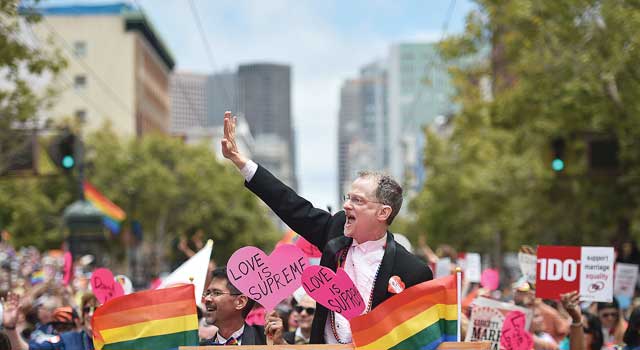