The Competition Authority (CA) says the way the Competition Commission and courts of law in Botswana deal with competition issues has caused the local business market to be hijacked by “hard core” cartels.
Responding to The Botswana Gazette inquiry on why the authority has never won at least one out of five cases which were adjudicated by the commission and courts of law, CA Director of Communications and Advocacy at the organization, Gideon Nkala stated that while serious competition cases involving hard core cartels have been investigated and referred to the commission, none of the cases have been heard on their merits. “This means that the commission and the courts of law have never had the opportunity to hear a competition case and rule on the effectiveness or otherwise of the Authority and its enforcement of competition law,” said Nkala.
He stated that after the CA referred cases of cartels for adjudication, the commission and the courts made ruling on technical challenges relating to the interpretation of the Competition Act. “Lawyers representing respondents differed with the authority on the interpretation of provisions of the Competition Act, and they are well within their rights to do so. These legal challenges also enable the courts to give meaning to otherwise ambiguous provisions, so that they give finality to disputes on interpretation. The authority welcomes this, although, dealing with these cases in this manner means that the market remains cartelized,” said Nkala.
According to Nkala, the CA has not achieved some of its lofty targets that include creating more awareness about the its mandate, vigorously advocating for the repealing of anti-competitive laws and policies, carrying out strategic market studies, investigating and successfully prosecuting anti-competitive conducts and complete merger determinations within a shorter period but noted that the authority remains ambitious.
He said the decision by CA to subject itself to a peer review to be conducted next year is not in any way an admission of failure, “In the competition world, peer reviews are mechanism that an agency that is a minimum of six years old can elect to undertake. Since we meet this threshold, we decided to take up this route.”
Nkala indicated they hope a peer review will help identify shortcomings within operations and systems, operational, advocacy, investigations, prosecutions or resource-based. “What is even heartening about the peer review exercise is that it has a panel which consists of some of the experienced agencies that could help us with the wisdom and more efficient ways of implementing our mandate better.”
According to CA, reviewed agencies are hand-held to implement corrective measures were some discrepancies would have been identified. “In an era were budgets of public bodies are contracting it would be helpful to note that the agency being reviewed is usually assisted with technical and financial assistance in order mitigate the shortcomings.” 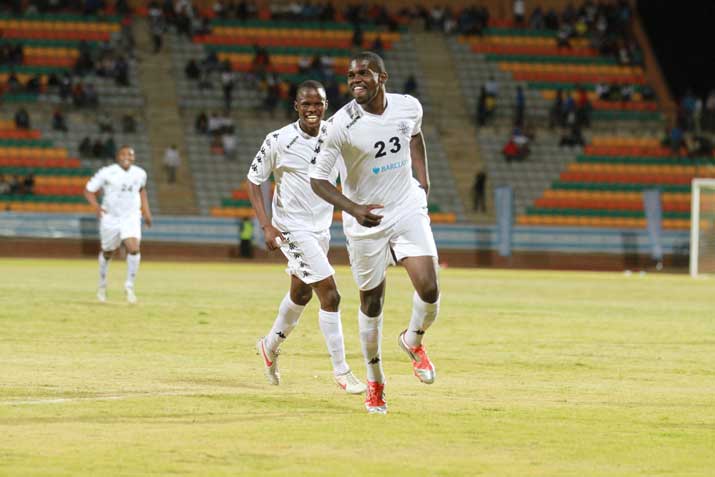