Countries including Botswana are failing to take the action and set up ambitious targets needed to drive prices down and enable access for all.

The Alliance for Affordable Internet (A4A1), an international organization which advocates for access to affordable internet shows that Botswana is among countries failing to meet the new internet affordability targets that call for cut in data prices.

In the 2017 report on internet affordability, A4A1 indicates that the new affordability targets show that internet can be accessible to majority of the population including the poor, when internet users purchase 1GB of data for no more than 2% of their average monthly income.

A4A1 has indicated that majority of developing countries including Botswana are failing to take the action needed to drive prices down and enable access for all and noted that to reduce prices it decided to set sufficiently ambitious affordability target. “For years, internet access has been considered to be ‘affordable’ if 500 megabytes (MB) of data can be bought for less than 5% of average monthly incomes. Yet when we examined this target in detail last year, we discovered some major flaws. First, 500MB is simply too little data to allow for meaningful internet use; today, 1GB is a more realistic minimum monthly allocation. Second, at the 5% benchmark, income inequality bars the majority of people from access in many countries. Far better is a level of 2% or less of average monthly income. Our research has shown that when prices drop to this point, more income groups — often including the bottom 20% — can afford to connect. For this reason, we’re advocating for a new affordability target of “1 for 2”— 1GB of data for no more than 2% of income,” said the organization in the 2017 report on internet affordability.

A4A1 shows that of the 58 countries covered in this year’s report, just 19 have met this “1 for 2” target and Botswana is not among the countries. The report states that while Botswana provides paid public Wi-Fi services, the major challenges is lack of policy clarity on how to sustain these notable public access and public Wi-Fi initiatives and high retail prices and wholesale prices.

A4A1reserachers have indicated that with high data prices and internet connectivity in countries such as Botswana, the poor and marginalized populations stand to lose opportunities to make informed decisions and meaningfully participate in governance. They noted that the affluent will continue to enjoy the benefits of connectivity, a development which is highly likely to deepen inequality and due to the trend, majority of countries are on a track to miss by over 20 years the UN Sustainable Development Goals that include a target to achieve universal, affordable internet access for all by 2020.

Statistics from the report further show that market penetration or access to internet in Botswana is still low when compared to other upper-middle and lower middle-income neighbouring countries and some African countries covered in the report. In Botswana 21.02% of the population subscribe to mobile data while in South Africa, 28.02%, Tunisia (31.53%), Mauritius (26.93%). 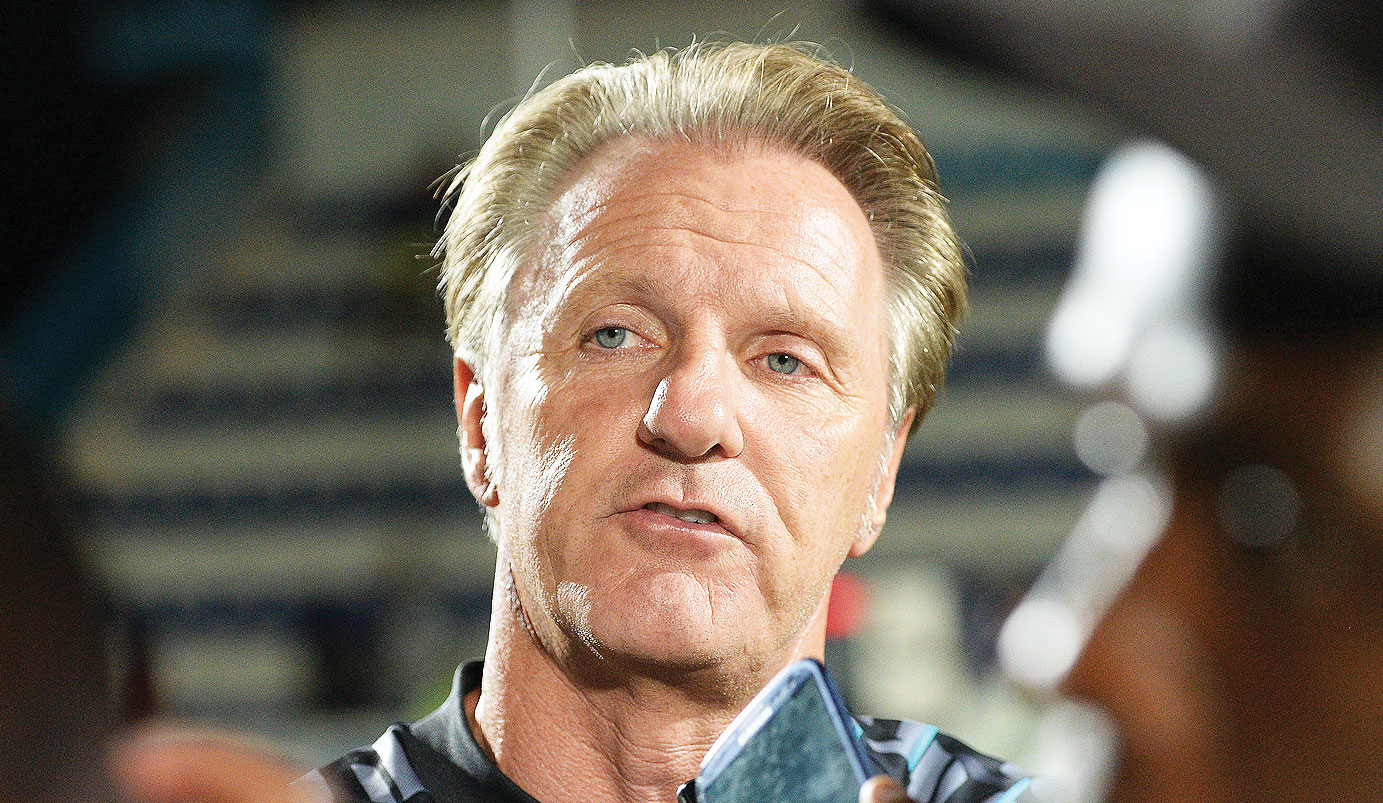