The Indian High Commissioner to Botswana, Dr Rajesh Ranjan, says bilateral trade between Botswana and India is very robust and is valued at over $1 billon.

“Indian companies have always participated in the Global Expo in Botswana in large numbers,” stated Dr Ranjan. “In the last two years, more than 50 Indian companies participated in the last two editions of the Global Expo, that is 2018 and 2019. A large number of medical tourism takes place between India and Botswana. Indian health care professionals offer quality medical services in Botswana.”

The Indian High Commissioner said two Indian banks, Bank of Baroda (since 2001) and State Bank of India (Nov 2013) have a presence in Gaborone, making the economic relations between the two countries even stronger. “Companies like Tata Consultancy Services (TCS) and RITES, which is a Government of India public sector undertaking responsible for railways development, have an office in Gaborone, which is the only office in the whole of Africa,” he said.

Dr Ranjan noted that Botswana has promising and sustained economic growth in the African region on all social-economic parameters. “Apart from being a diamond/mineral resource-based economy, the current diversification strategies/policy changes with country’s continued prudent fiscal policy is expected to bear fruit,” he said. 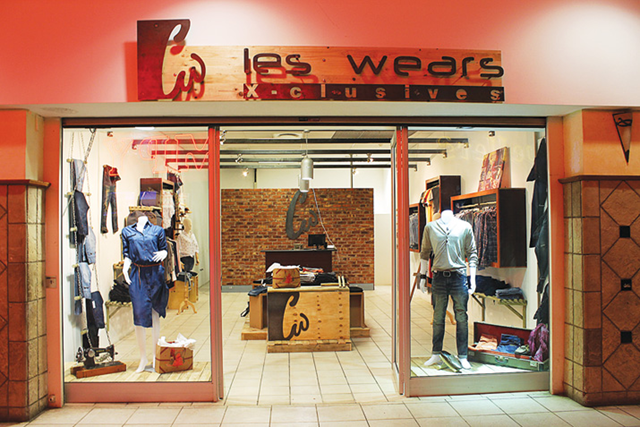