The government of Botswana is failing to control the mining sector whose operations are to a certain extent secretive and not adequately benefiting local communities, a new study partly funded by World Bank has revealed.
The study titled “Botswana Mining Investment and Governance Review” launched in Gaborone last Thursday established that while the local mining sector remains the largest contributor to government revenues, there are worrisome gaps in the governance of the sector and its contribution to national development.
Income inequality (which remains the worst in the world) and economic exclusion are serious challenges that badly affect the population residing in remote rural areas where the majority of the mines are situated, according to the review. It has emerged from the review that as companies operating in Botswana are not legally required to contribute to local economic development, including requirements for local procurement or hiring, rural populations could remain poor and suffer negative impact of high unemployment while mining companies and government continues to generate revenues from mining activities. Recent figures show that in 2016 government generated around P4.4 billion revenues from mineral tax, representing 9% of the total revenue for 2015/2016 financial year. Government revenues from mineral royalties and dividends amounted to around P13.8 billion, representing 27% of the total revenue for 2015/2016 financial year. While mining accounts for around 44.6 % of Foreign Direct Investment (FDI) in 2014 and 89.9% of Botswana’s total export value is from the mineral exports, the mining sector accounts for around 3.2% of total formal employment, according to 2015 employment statistics.  The review has raised concerns that the distribution of the revenue which largely comes from the mineral sector has been unsatisfactory as evidenced by high disparity between the wealthy and the poor. The study says it is concerning that the mining sector does not provide substantial employment in a country where the unemployment rate averages 20%.
Mining experts who participated in the review indicated that there is need for better linkages between the mining sector and the economy as well as SMME sector. The experts expressed concerns that he Citizen’s Economic Empowerment Policy (CEEP) drafted in 2012 that includes a range of measures to increase the participation of Batswana in the economy does not require a percentage of local company equity in exploration or mining projects or percentage of local procurement spending. “The mining govern­ance regime in Botswana has adopted business-like, investor friendly approach to mining development and has chosen to focus on attracting and facilitating mining development; and on investing tax and dividend revenues in developmental priorities. It does not consider that the mining industry should take over its role as provider of basic services in rural areas or local economic development, unlike most other resource-rich developing countries. In this light, government has paid relatively less attention to the impacts of mining on local communities than on other stages of the mineral value chain,” said one of the experts, Nils Handler.
Botswana Mine Workers Union President, Jack Tlhagale, has indicated that the majority of mining equipment used in local mines are imported from South Africa and government continues to ignore recommendations to assist Batswana companies to establish mining equipment manufacturing and supply entities to substitute the SA imports.
The review report states that while some mining companies, most visible being Debswana, provide health and education facilities to mineworkers, their families, surrounding communities, as well as other local economic development initiatives, some do not provide this type of voluntary community development assis­tance and the lack of a policy framework around Corporate Social Responsibility (CSR) has meant that there is no formal framework to apply across the whole mining sector. “This has resulted in an uneven application of social development contributions and a lack of formal measurement systems to determine the effectiveness of these programs,” states the report.
The report has also expressed concerns regarding low level of transparency in the sector and recommended that Botswana should create an access to information act to ensure public access to all relevant government information and improve transparency in the sector. It has emerged that mining companies in Botswana are not required to disclose their revenue, payments and/or losses in Botswana, though some companies report this information to their countries of origination, as per the requirements of their home governments. 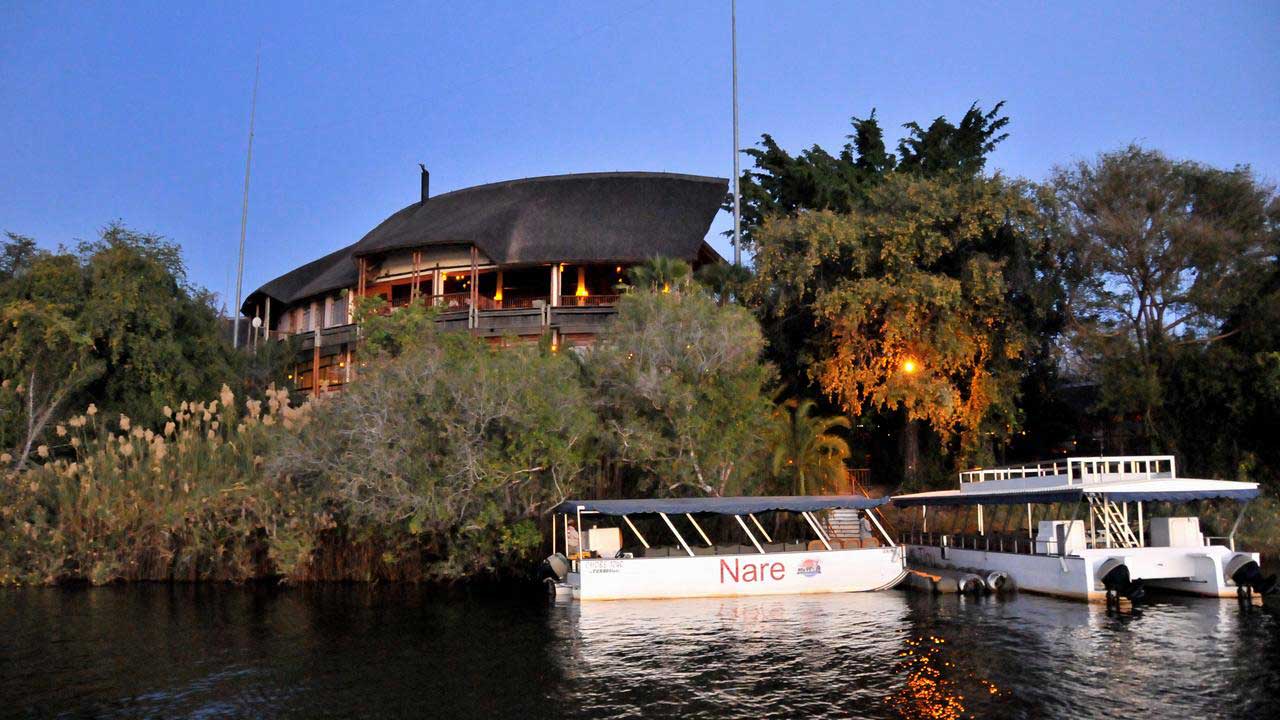