As COVID-19 pummels the economy, Botswana registered a mammoth trade of deficit of P4 billion in April in the course of a slide that saw the country’s foreign reserves decline by P2 billion and the Government Investment Account dip by P3bn

After recording a P4 billion trade deficit in April and May 2020, independent economic think tank Econsult Botswana says the real impact of the COVID-19 will be felt in the second quarter (Q2) of 2020 (April to June), the results of which will be available around September.

Econsult, which is owned by former Bank of Botswana deputy governor Dr. Keith Jefferis who has since joined the public service as Senior Economic Policy Advisor in the Ministry of Finance and Economic Development, reveals this in its second quarter economic review.

The Econsult economic review is authored by Sethunya Sejoe and Kitso Mokhurutshe who note that while the GDP growth forecasts for the second quarter (April to June) will only be available at the end of September 2020, some data is available to assess the economic impact in the short-term. “Most critically, merchandise trade data from Statistics Botswana showed that exports dropped to almost zero in April and May,” the two write. “While imports also fell sharply in April – the main month of the lockdown – they rose in May.”

Sejoe and Mokhurutshe say as a result, the country experienced a large trade deficit of over P4 billion in May 2020. “The impact of this can be seen on the country’s foreign exchange reserves, which according to the Bank of Botswana (BoB) fell from P68.9 billion at the end of April 2020 to P66.1 billion at the end of May. This has also affected government revenues as little is being earned from the mining sector. As a result, the balance of the Government Investment Account at the BoB fell from P18.8 billion in April to P15.1 billion in May,” the economic experts say.

They note that both of these developments illustrate the continued high level of dependence on diamonds and the extreme urgency of developing new sources of export earnings, hence the need to focus on competitiveness.

De Beers experienced unprecedented challenges in the first half, the leading miner’s total revenue decreased by 54 percent to $1.2 billion (P13.9 billion), with rough diamond sales falling to $1.0 billion (P11.6 billion) from the $2.3 billion (P27 billion) seen during the 2019 H1.

According to De Beers financials, average realised rough diamond price decreased by 21 percent to $119 per carat, reflecting an 8 percent decline in the average rough price index due to a higher proportion of lower value rough diamonds being sold in the first two sights of the year.

However, according to Econsult, the tourism sector is the most likely to be the hardest hit by the pandemic as recovery is likely to be slow due to ongoing restrictions on international travel, as well as the need for customer confidence. This is because the northern part of Botswana is the primary destination for international tourism for its famous Okavango Delta and the luxurious safaris on the land. Tourism contributes about 5 percent to the domestic output.

Churches & Other NGOs Pay Tax Too! 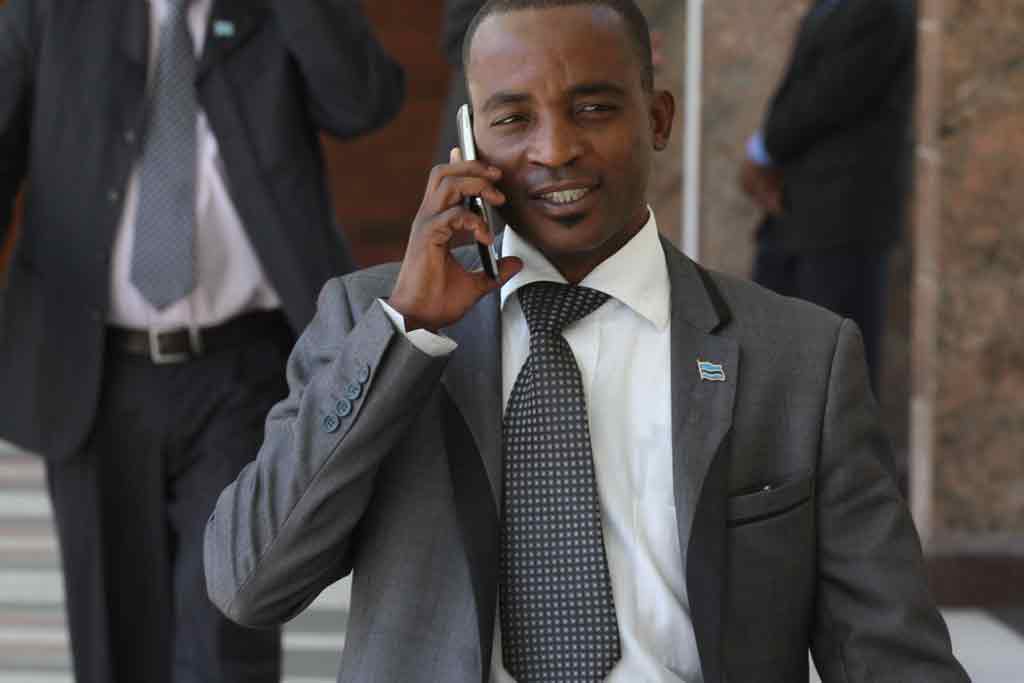