“Women’s expanding roles in society and the shifting relationship dynamics are resulting with increase in the purchase of diamond jewelry.”

De Beers Group, the global mining giant has indicated that Botswana’s market for diamond is expanding, following the growing diamond jewelry consumer market in the US, China, India and Japan.
In the 2017 Diamond Insight Report released last week, De Beers stated that women’s expanding roles in society and the shifting relationship dynamics are resulting with increase in purchase of diamond jewellery, a development which gives Botswana and other diamond-rich countries, an opportunity to produce and export more diamonds.
The report shows that global consumer purchase for diamond jewellery increased marginally to US$80 billion in 2016 and consumer purchase in the US, which remained the fastest growing region, grew by more than four per cent to exceed US$40 billion for the first time. Figures from the report show that purchase by women represents more than 90 percent of all diamond jewellery sales around the world. According to statistics 31 percent of diamond jewelry was bought by women at the US market. “De Beers’ research shows that women are increasingly active purchasers of diamond jewelry. More women than ever before across the world are in paid employment and their earnings are on the rise. As a result, they are buying more diamond jewellery for themselves.”
According to the report women’s expanding roles in society and the shifting relationship dynamics are resulting with increase in the purchase of diamond jewelry. The report stated that changes in families and personal relationships at Botswana’s market for diamonds are leading to diamond jewellery being purchased for a wider range of moments in a life beyond relationship. “As marriage generally comes later in life and as it is seen as a union between two equal individuals, women are receiving diamonds for multiple occasions both before and after marriage. Alongside traditional relationship milestones, diamond jewellery is increasingly being bought to celebrate occasions such as a new job, a promotion and personal achievements more broadly.” The report noted that women’s increased economic participation and higher earnings are supporting growth in women’s buying diamond jewellery for themselves. “More than a quarter of women’s diamond jewellery bought in 2016 in each of the four main consumer nations being the US, China, Japan and India representing  more than US$18 billion in value was acquired through the self purchase route and in Hong Kong, female self purchase accounts for the majority of diamond jewellery sales.”
De Beers says recent research shows that while much still needs to be done to correct the balance on gender inequality, women at Botswana’s market for diamonds now occupy a much wider range of roles in the society and more senior positions in the workplace and they have a more powerful voice and command a higher share of global spending than ever before. “These societal and economic changes will have direct consequences for a wide range of industries, but they are especially exciting for the diamond sector. As diamonds are among the most powerful symbolic purchases, as they lend themselves to individual design and as they are effectively a hybrid product and experience, the new trends present a major opportunity to build on the existing market base,” says De Beers Group CEO Bruce Cleaver.
He indicated that having women buying more diamond jewelry for themselves in recognition of their achievements or simply because they want and they can, expand market for diamond exporting countries such as Botswana. “The diamond industry now needs to focus on what female consumers are telling us on how they feel about diamonds and make sure products and buying experiences match their expectations,” said the CEO. 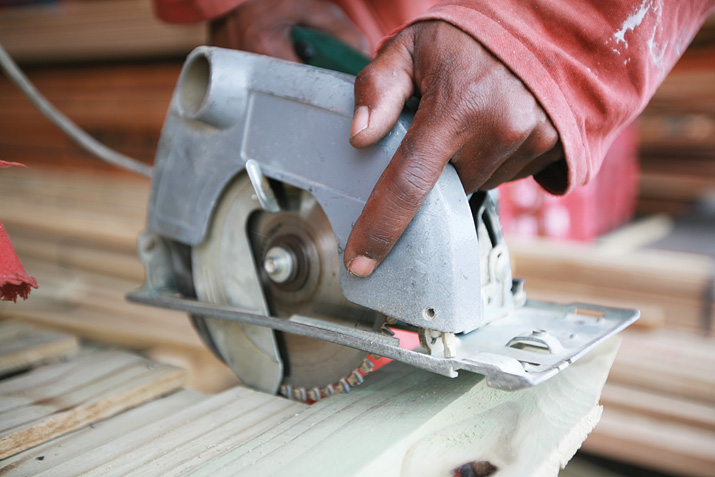