Botswana will soon enter the field of genetic modification of cattle and export such sperm to Brazil and other countries, President Mokgweetsi Masisi said when he officially opened this year’s Serowe District Show last Friday.

“We will also be doping embryo transfer where we will take sperm from bulls with certain features and eggs from a cow (for) transfer to another cow,” the President disclosed.

In a related agriculture issue, Masisi said government would monitor beneficiaries of the Integrated Support Programme for Arable Agricultural Development (ISPAAD) in order to ensure increased output. “We will re-model ISPAAD with the aim of rewarding output rather than input,” he explained.

Also speaking at the show, the CEO of the Citizen Entrepreneurial Development Agency (CEDA), Thabo Thamane, said CEDA had spent P516 million in the Central District.

Of the P516 million, P252 million went to agribusiness, P159 million to services, while P 105 million supported property and manufacturing businesses. Thamane said the CEDA support had seen 2739 jobs created in the district.

“It is worthy of note that this empowerment trickles down to the families and communities of those employed by these businesses,” he said.

But Thamane disclosed that CEDA’s efforts of financing local businesses in order to address unemployment were being decelerated by persistent drought. “This is the challenge that has led some businesses to foreclosure,” he noted. “In order to mitigate such imminent challenges facing the businesses that we finance, we offer them support in terms of advisory, training and mentoring.”

Meanwhile, also speaking at the show, President Mokgweetsi Masisi said. Further, Batswana will be allowed to use their field to partly build lodges according to Masisi, so as to promote agro-tourism. 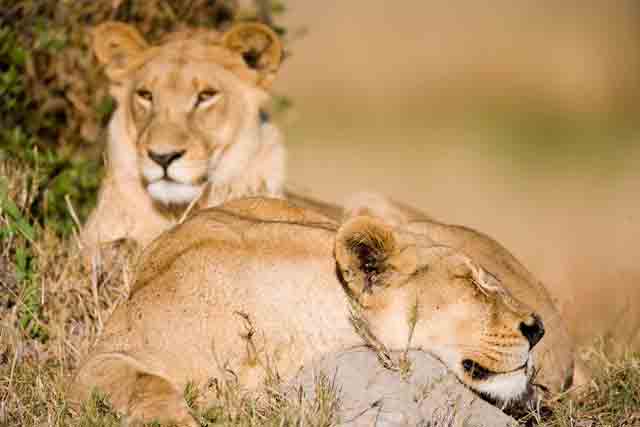