Botswana Stock Exchange listed coal and power producer, Tlou Energy Limited, has revealed that its coal gas project is scheduled to commence commercial production in the next two years.
In an interview with Gazette Business this week, Tlou Energy Executive Director Gabaake Gabaake said the first gas to market is expected to take place in 2019.
Gabaake stated that the first gas to market will be of the first stage of a 100 MW gas to power project which Tlou Energy is currently tendering for and expects a decision on by early 2018. Gabaake indicated that power generated from the gas could be sold to any off-taker within the Southern African Power Pool and could also be supplied to any country within the Southern African Development Community (SADC) region.
He stated that gas resources discovered by the company in over 900 kilometers square are huge. “The reserves already booked would be more than sufficient to support a 100 MW project over more than 30 years and with more reserves to be booked over the entire project area, the size of the resource is quite large and will support many projects over many years,” said the geologist who added that in the long-term the coal gas project will replace gas imports and result in a decline in prices of gas including cooking gas. “The first stage of gas to market will be through power generation and this is not expected to replace any gas imports or affect the gas price in Botswana.  However long term as more reserves are booked and developed, and infrastructure which would facilitate industrial use is developed and matures, this should replace some of the gas imports as well as have a positive impact on gas price from the consumer point of view.”
He indicated that Tlou Energy is optimistic about the over billion-pula coal gas project and planned coal gas fired project, explain that in addition to cleaner fuel for power generation, coal gas can be utilized in many industrial projects. “These include but are not limited to production of fertilizer, chemicals, methanol and many others. All these mean more employment for Batswana, significant imports substitution and more taxes for Government to collect.”
Commenting on reports that the gas mining project could encourage earth shakes and increase possibility of earth quakes in the country, the geologist said there is absolutely no link between gas mining and earthquakes.  “Earthquakes take place as a result of movements deep in the earth’s crust and these are at depths in the range of km’s. The gas wells are fairly shallow in the range of 500 to 700 metres.”

Claims Of Ex South African Mine Employees Could Rise

‘KPMG needs a miracle to survive in SA’ 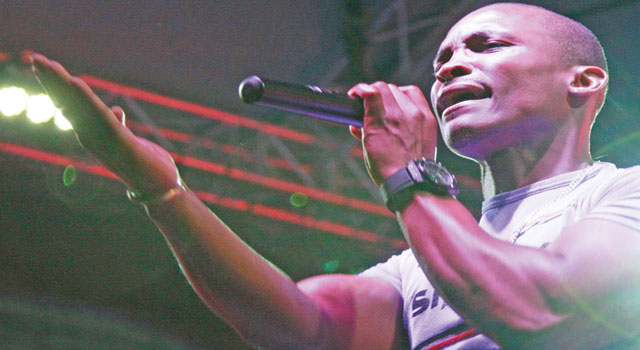