The improvement in growth over the medium term is predicated on the government’s Economic Stimulus Programme (ESP), a gradual recovery in the global diamond market, and increased energy availability following the completion of remedial measures at Morupule B Power Station.

The 2016 African Economic Outlook (AEO) Report has indicated that Botswana’s growth prospects look promising, but the weak pickup in global growth, subdued commodity prices and persistent electricity supply problems pose substantial downside risks.
“The Botswana economy rebounded in the last five years after a significant setback following the 2008 global economic downturn. However, the country’s pace of economic activity moderated in 2014, reflecting modest growth in mining and persistent electricity and water supply problems,” says the report, which was prepared by a consortium of three teams from the African Development Bank, the OECD Development Centre and the United Nations Development Programme.
It notes that real gross domestic product (GDP) growth is estimated to have weakened further in 2015 mainly due to subdued demand for mineral exports on account of the gloomy global economy. “Despite this, Botswana’s growth prospects look promising, with real GDP growth projected to pick up slightly in 2016-17. The improvement in growth over the medium term is predicated on the government’s Economic Stimulus Programme (ESP), a gradual recovery in the global diamond market, and increased energy availability following the completion of remedial measures at Morupule B Power Station,” the reports highlights.
Manufacturing is expected to grow, it says, following the commission, in 2015, of a steel manufacturing plant and a horticultural processing plant. There are downside risks that persist from the weak pickup in global economic growth and subdued commodity prices.
It maintains that in keeping with the government’s fiscal stance targeting a balanced budget, fiscal operations resulted in a budget surplus in the financial year (FY) 2014/15 for the third successive financial year. “The government also projected a budget surplus for FY 2015/16. However, government operations during the first half of FY 2015/16 resulted in a fiscal deficit. The deteriorating fiscal situation is on account of a decline in mineral exports receipts. Therefore, Botswana is expected to record a fiscal deficit in FY 2015/16 for the first time in four years,” the AEO indicates.
On the part of inflation, it says that it continued to fall and breached the lower end of the Bank of Botswana’s medium-term target range in February, March, September and November 2015, further noting that; “Annual average inflation ended the year in 2015 much lower than in 2014, reflecting lower fuel prices and the government’s commitment to prudent monetary policy.

The rise of Botswana’s rough diamonds 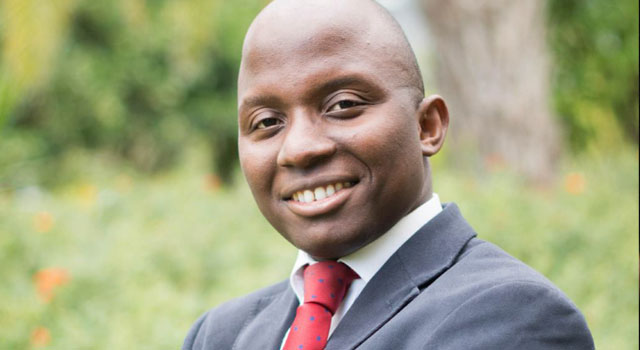