…as economic disparity remains at the highest level

Botswana could fail to reach its long-term economic growth potential, as a result of economic disparity which remains the highest at global level.
This has emerged at the launch of the United Nations Fund for Population Activities (UNFPA) launch of the state of the world population report in Gaborone this week.
“The long-term economic growth potential of developing countries is at stake when economic equality is wide, even in countries where remarkable progress has been made in reducing the incidence of extreme poverty,” said UNFPA.
UNFPA indicated that tackling economic inequality should start by addressing related and underlying inequalities, such as in reproductive health. “Expanding options and choices for the poorest women by empowering them to enjoy their right to make their own decisions about the timing and spacing of pregnancies is one important pathway towards their economic security and independence. It is also a pathway towards more balanced economies and societies.”
UNFPA Assistant Representative in Botswana Mareledi Segotso indicated that economic inequality has a negative impact on growth largely because it reduces people’s capacities and curbs opportunities of the poorest to build their human capital. “Worsening inequality holds everyone back. Billions of people lingering at the bottom are denied their human rights and prospects for a better life while at the top, resources and privileges accrue at explosive rates, pushing the world over further from the vision of equality embodied in the Universal Declaration of Human Rights,” she said.
She stated that while inequality is often talked about as a lopsided distribution of wealth or income, it has emerged that it is a more complex phenomenon, reinforced by diverse forms of disparity, between sexes, between races and ethnicities and between urban and rural residents. “Inequality has many facets, each a symptom-and cause-of some other inequality. Multiple inequalities tend to feed on each other, locking people in a downward spiral of deprivation and lost human potential. Although some people have opportunities and abilities to interrupt this damaging trajectory, many do not have enough of one or the other or both.”
UNFPA stated that economic inequality has a negative impact on growth largely because it reduces people’s capacities and curbs opportunities of the poorest to build their human capital. “Narrowing inequality could boost economic growth and accelerate the reduction of poverty,” said the organization.
The organization has recommended that to achieve a more equal world, countries with high economic inequalities should adopt progressive policies aimed at accelerating income growth among the poorest 40 percent, including through stepped-up human capital investments in girls and women.
UNFPA also suggested, among others that countries should accelerate the transition of informal jobs into formal, decent work, focusing first on sectors with large concentrations of poor, female workers and unblock women’s access to credit and property ownership.

Davido cleared in friend’s death, tour to go on 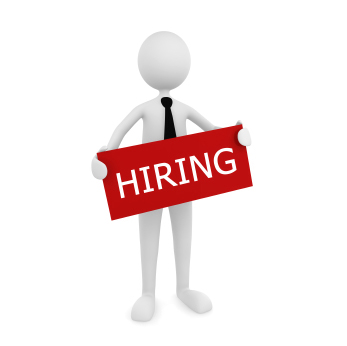