Moswaane grills PS on power and beneficiation at PAC

Permanent Secretary in the Ministry of Minerals, Energy and Water Resources, Kgomotso Abi told the Public Accounts Committee (PAC) last week that going forward, the Botswana Power Corporation (BPC) will not build electric power stations, but rather, the country will be depending on independent power producers.
He said that Minister Kitso Mokaila previously told Parliament that one of the things they were exploring was to sell the Morupule Power Station once it is fixed, and noted that, that was still one of the options they are currently exploring.
Member of Parliament for Francistown West, Ignatius Moswaane asked him to clarify reports that the Ministry is planning to sell the power station to the Chinese contractor (China National Electric Equipment Corporation) which was commissioned to construct it.
The P11billion power station has been a sore thumb for  the Government of Botswana as it experienced crippling  delays and constant faults, leading to cost overruns. The 600 mega watts power station have four units which hardly run simultaneously, and the breakdown of the units has at times led to shortage of electricity for the country at large, compounding on  an already stretched economy.
In another line of questioning Moswaane decried the failure of  DeBeers’ relocation to Botswana citing lack of any significant improvement to the economy. In response, Abi said the benefits  were there, indicating that the sightholders who fly into  the country during sight-week have made some impact on the hospitality industry. “We might not be having all the benefits we hoped for but we are getting something,” he said.
Abi said 2015/16 was rather a challenging year across all sectors including; water, energy and minerals, with the latter not performing well, but it was not an all gloom “as Botswana made some profits.” 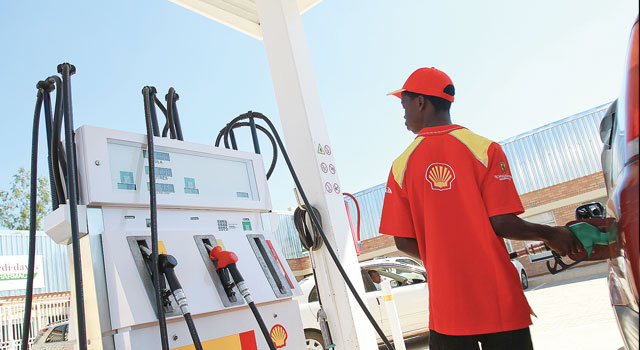