While local companies depreciated by 11.5 percent between January and September last year, they depreciated by only 5 percent during the same period this year. KEABETSWE NEWEL reports

The performance of the Domestic Company Index (DCI) on the Botswana Stock Exchange (BSE) improved significantly in the period 1 January to 30 September 2019 compared to the same period in 2018, with a depreciation of 5 percent as compared to a depreciation of 11.5 percent during the same period in 2018, thelatest BSE market performance report shows.

The Foreign Company Index (FCI) depreciated by 0.4 percent and 0.2 percent on a year -to-date basis in 2019 and 2018, respectively.
As at 30 September 2019, the BSE recorded total turnover of P1.20 billion after a total of 387.5 million shares exchanged hands. During the same period in 2018, the BSE had registered a turnover of P1.23billion from a total volume of 470.7 million shares traded.

During the period under review, turnover was relatively unstable as compared to the corresponding periods in the previous four years. In 2015, a total of 546.8 million shares were traded for a total turnover of P2.20 billion. The number of shares traded increased during the 2016 period to 653.1 million shares but turnover declined slightly to P2.1 3 billion. One of the reasons more shares were traded for a reduced turnover is decline in share prices, leading to lesser value gained from the sale of shares.

Eco tourism outfit, Wilderness Holdings Limited, which recently delisted after a hostile takeover by American investors, led the traders on the domestic bourse. The company, which owns the most lucrative concessions in Botswana’s tourism-rich areas, made P282.3 million from sale of shares. The sale of shares emanated from a forced sale by the new American investors who wanted to gain total control of the company for the purpose of delisting.

Wilderness is owned by The Rise Fund, an American-based investment firm managed by PSG Growth, together with another firm, FS Investors.
Far Property Company, owned in majority by wealthy businessmen Ramachandran Ottapathu and Farouk Ismail, was second in line, trading shares that generated P228.3 million in turnover. However, FPC trading has benefitted from a one-off related party transaction by its directors Ottapathu and Isamail. On 7 August 2019, Platinum Compass (Proprietary) Limited, a related party owned by the two directors, acquired 92,000,000 linked units in Far Property Company, representing 23.30 percent of the issued linked units in the company, as to 46,000,000 linked units from each of Ottapathu and Ismail, by way of trade on the BSE.

On the upside, property company Letlole La Rona share price gained the most during the period, increasing by 21 percent followed by that of the colossal commercial banking firm First National Bank Botswana (FNBB) and hospitality firm Cresta Marakanelo Group share prices which increased by 12.7 percent and 10 percent respectively. On the downside, commercial bank StanChart share price decreased by 56.1 percent followed by natural gas explorer Tlou Energy and micro-lender Letshego, which declined by 48.7 percent and 47.5 percent respectively.

A significant increase was registered with respect to foreign institutional investors whose trading activity in the period under review increased from 35.5 percent to 42.4 percent. 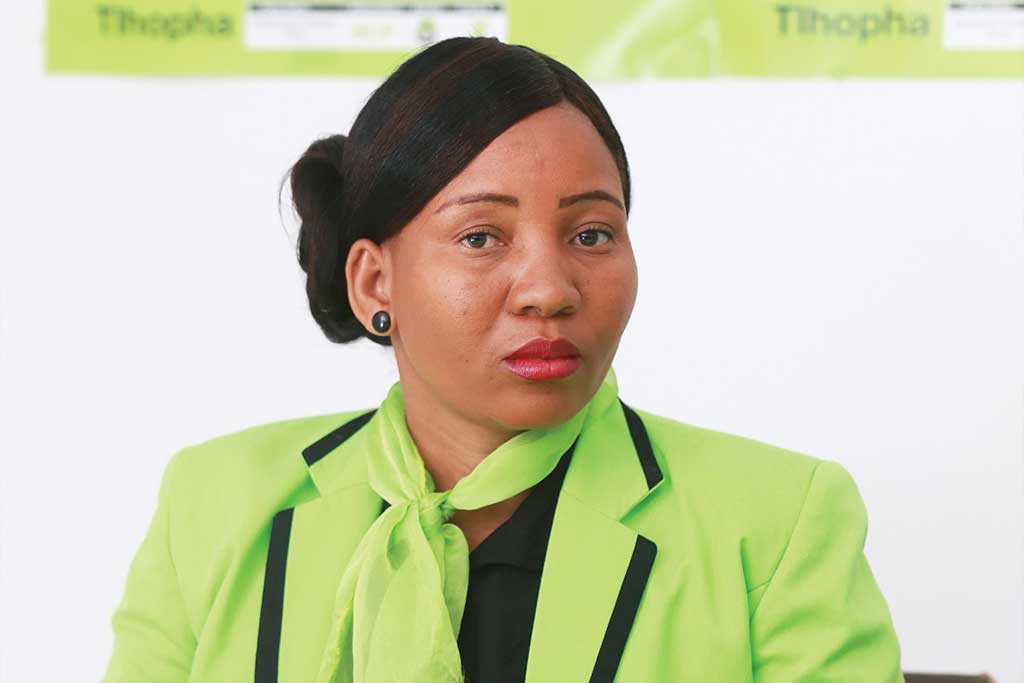