According to BTC, the introduction of VSAT technology was motivated by research from Agrilinks which shows that more than 60 percent of Africa’s working population is in agriculture and that the sector accounts for a third of the continent’s GDP. However, BTC worries that the sector is plagued by use of outdated methods and tools, hence the need for rapid modernisation.

According BTC Managing Director, Anthony Masunga, the lack of modernised and up-to-date methods of farming has been a setback to the local farming sector and has attributed to a decline in production when digitisation and high speed information can yield massively improved results.

He added that there are signs that the expansion of high-speed Internet coverage into settlements and rural areas has boosted production of farming locally because farmers use the Internet for market information, identify better implements which are vital details that influence farming decisions.

The VSAT technology enables countrywide coverage even in the most remote parts of Botswana, giving farmers Internet connectivity through its vast telecommunications network. Results are already showing, especially at the cattle ranches in the Kaka region. Farmers can now also access the BAITS System and Herd Cards easily. In addition, computerised movement permits and new Change of Ownership documents can be printed on the spot.

The BAITS system provides a platform for farmers to provide information on their livestock. It is offered online use for use for animal registration, transfer of ownership, arrival of livestock, veterinary drug treatments and removal of dead stock.

Prior to its introduction, farmers had expressed interest in using the Internet and digital technology to enhance their operations. Five years ago, a website developed for livestock farmers failed to gain traction due to poor access for those in remote areas. “Communication has been bad in this part of the country, which led me to installing a satellite phone which is very expensive to maintain,” said Gokatweng Coach Tshekiso, a cattle rancher in Kaka.

“I settled for this alternative because I am required to be in communication with the commercial world as well as with my farm workers. But since the introduction of the BTC VSAT technology, farm operations and communication with stakeholders has improved significantly.”

Telling Botswana’s story though its people 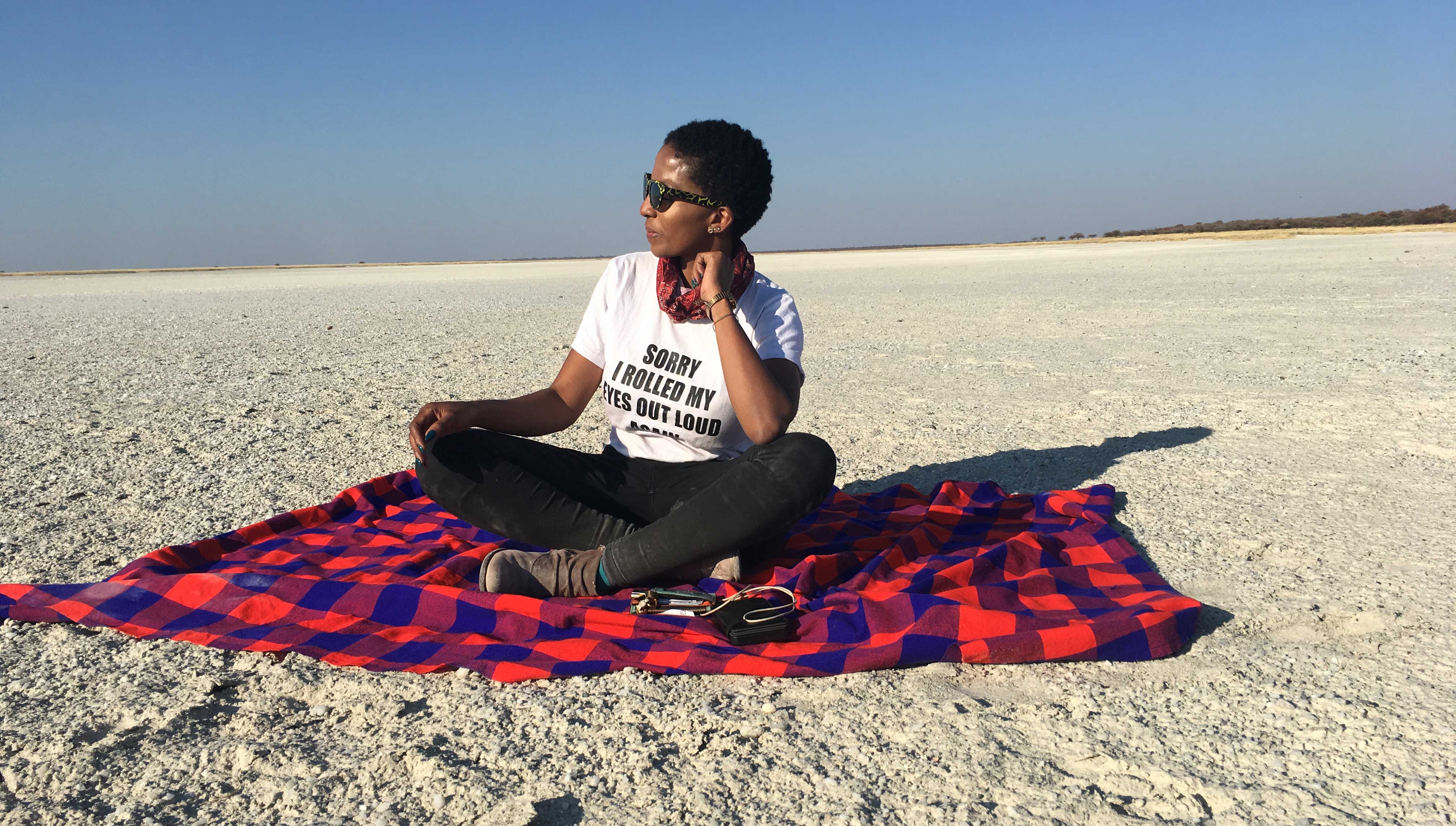