The company recorded a profit before tax of P127 million, which is a decline of 35 percent when compared with P197 million reported in the previous year at the same period.

“Amid this, broadband services grew at double digits reflecting superior fixed and mobile data network performance offerings to customers through reliability, speed and coverage,” Masunga said. “This follows the completion of the roll out of major capital projects such as Data Centre, Fixed broadband and Mobile broadband (4G). However, these investments also led to an increase in depreciation on network assets. Coupled with depreciation of right of use assets, cost of services and goods sold increased by 7 percent  leading to gross profit slowing down to 11 percent  below prior year.”

Weighing in on the COVID-19 pandemic, Masunga noted that BTCL is continuing to monitor developments related to the pandemic, including government requirements and recommendations to evaluate possible extensions to all or part of such recommendations.

He said BTC has taken several steps to further strengthen the financial position and balance sheet, and maintain financial liquidity and flexibility during the pandemic period. Masunga said in order to achieve that, the company will improve its product offerings or service areas to optimize product offerings. He said BTCL will also review its capital investment and strictly monitor cash flow projections monthly.

Meanwhile, the BTCL boss noted that due to the uncertainties presented by the COVID-19 pandemic, the Board has recommended that out of prudence no final dividend be declared in order to retain cash in the business. 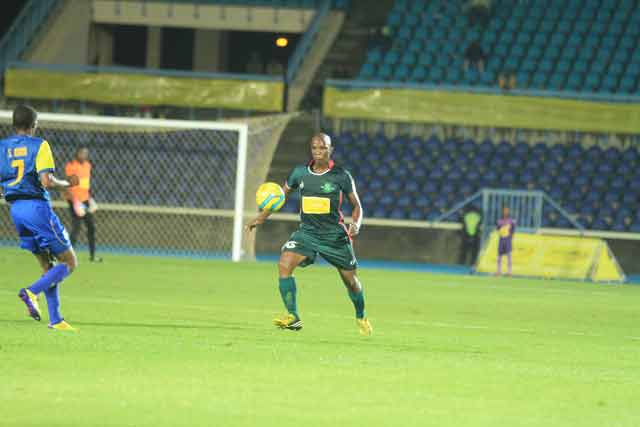