The first ever Buy Botswana Expo and Thought Leadership Conference is expected to help recognize and empower local manufacturers and service providers in the business world.
The expo comes at a time when there are growing frustrations by Batswana enterprises and retailers over international monopolies which they say block them from putting their products in the local and international market.
However, the Buy Botswana Expo, organized by Tswana Times Publisher in partnership with Botswana Investment and Trade Centre (BITC) on the 28th November, is set to serve as a game changer.
Speaking at the expo’s launch last week in Gaborone the project initiator Sello Motseta said that the idea surfaced following an extensive research which exposed how much the country spends on imports annually.
“It has always struck me as I visited friends at their village homesteads in Kanye, Serowe, Good Hope, Francistown at the wide swaths of uncultivated maize, sorghum and agricultural produce sweltering under the scorched African skies on Masimo around the country,” said Motseta.
“This point is made more poignant when I looked at the huge import bill Botswana has for agricultural produce especially from neighboring South Africa. I could not understand why Botswana continues to import so much when a lot of the agricultural produce produced by small farmers around the country are never absorbed by our local market,” he added.
Statistics presented by Motseta further indicated how local products have declined in the local market over the years, with dairy products nose diving between years 2008-2010.
“According to figures from Statistics Botswana for May 2016 food and beverages contributed 11.6%(P548.8million) of total imports into Botswana. Imports for May 2016 were valued at P4,713.8million with South Africa contributing 69.4%(P3272.7million). Despite the historical tendency for Batswana to keep two homes one in the city and one in urban areas, dairy production was also in decline. In 2008, a total of 8.3million litres was produced in Botswana which reduced to 7.7million litres and 5.2million litres in 2009 and 2010,” he added.
“This decrease in milk made Botswana a net importer with the value of milk and milk products like cheese, whey, butter, diary spreads, fats and oils increasing from P285million in 2006 to about P423million in 2010, according to the Central Statistics Office,” Motseta further observed.
“The challenges are not limited to agriculture with innovative youth increasingly frustrated by challenges of market access locally. For example, local innovators Thatayaone Dichaba and Justice William garnered enormous public fanfare at Demo Africa showpiece in Nairobi, Kenya in November 2013,” he ended.
BITC’s Executive Director Strategy and Competitiveness Keletsositse Olebile believes the expo will go a long way in addressing some of these challenges.
“The Buy Botswana Expo is a platform to celebrate and recognize those who have had a positive impact to the Botswana Economy and showcase their various products and services. Batswana are talented people and an Expo such as this allows us to acknowledge, support and provide mentorships to these individuals for their efforts and contributions. The people of Botswana, their rich African heritage are what make us who we are as Batswana,” Olebile said.
He rounded off his remarks by explaining that at BITC they encourage domestic investment and expansion, which promotes locally manufactured goods to regional and international markets, and it was for this reason they saw it fit to partner with Tswana Times for this initiative. 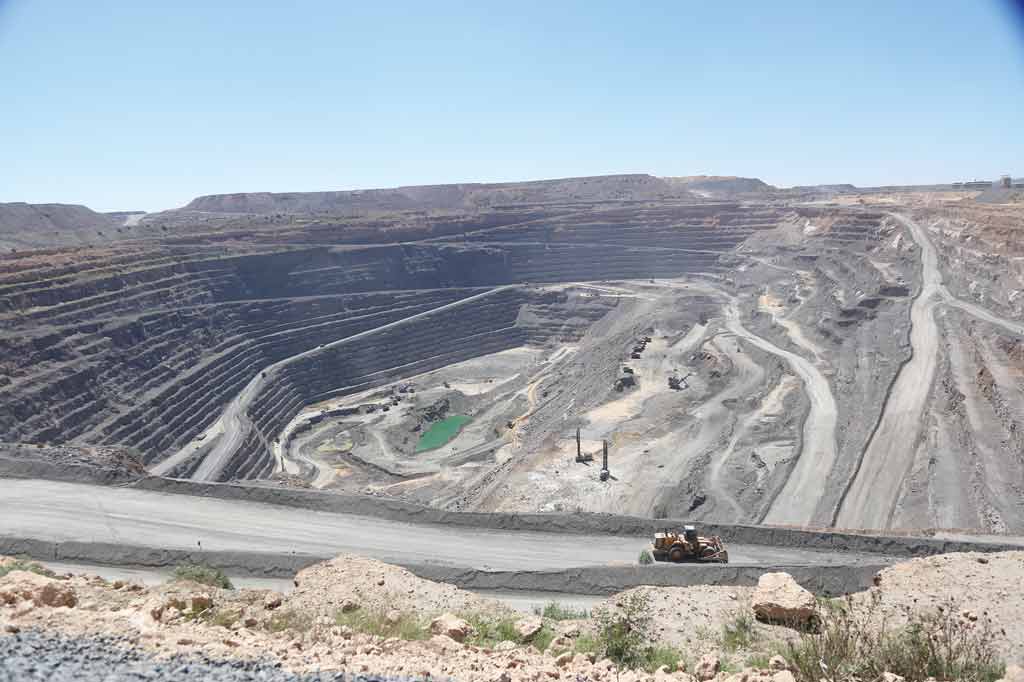