In around 2016, CEDA introduced the micro-finance product, and set aside a P20 million fund for the product then. Motivated by demand, the fund increased with time. Styled “Mabogo Dinku,” the product allows micro-entrepreneurs to apply for loans of up to P150,000 payable in three to 12 months to fund working capital and asset purchases. It is a project spearheaded by Madeswi, CEDA’s second in command.

Madeswi said the purpose of Mabogo Dinku is to provide Batswana with subsidised loans for various micro-enterprises to enable citizen participation in enterprise development. The product is issued through a group methodology of a minimum of five and maximum of 15 people. It has easy application procedures, requires no collateral, and has a shorter turnaround time and flexible repayments, according to the COO.

Madeswi has characterised this product as a means to poverty alleviation, financial inclusion, economic empowerment, job creation, as well as a women and youth empowerment scheme. According to government, only an estimated 400 000 people are formerly employed in Botswana while Statistics Botswana says 21 percent of Botswana’s 2.2 million people are unemployed.
Speaking at a CEDA workshop in Kanye recently, Madeswi said as little as a P20 000 loan could uplift socio-economic standards of people who may one day grow into larger businesses that employ thousands. Madeswi said Mabogo Dinku was launched towards the end of 2016 but its demand is now overwhelming. In less than five years, CEDA has already financed 2833 people through 768 groups as collectives to the tune of P26.1 million. “More will be funded because we have so far received lots of applications for Mabogo Dinku,” Madeswi said.

The COO explained that interested applicants are first trained for a period of 3 to 6 weeks before their applications can be processed and funds released. A throng of applicants are currently undergoing training. What excites Madeswi the most is that the product is consumed mostly by women who are considered the economically marginalised gender demographic. CEDA is therefore, he noted, contributing to empowerment of women in Botswana.

Of the P26.1 million approved, Madeswi said that 80 percent of the money was financing women. In numerical terms, 2265 out of the 2833 people financed are women. Further, 35 percent of people who have been financed are youth, which Madeswi said would come a long way in addressing youth unemployment, 21 percent of unemployed Batswana being young people. It is significant that Madeswi described , the rate of both repayment and collection on the micro-finance loans as “pleasing.”

Significantly, the COO noted, because of this micro-finance programme, 2832 people are now self-employed and a further 532 are employed by them. 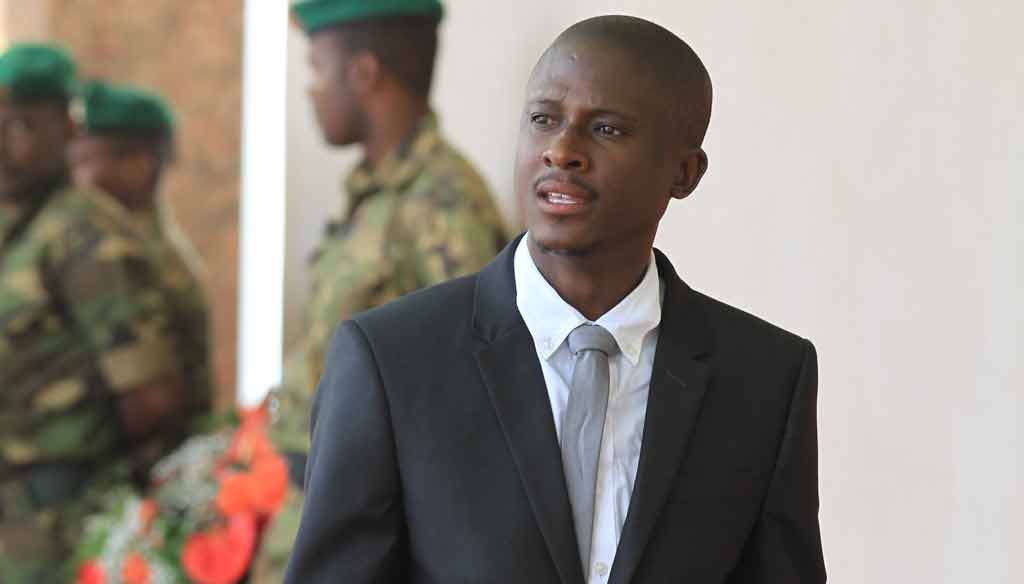