He said that in China, foreign companies that hired domestic workers who were at the time not skilled enough were given tax breaks.

Chinese Ambassador to Botswana, Zheng Zhuqiang, last week shared his thoughts on how this country could promote the development of skilled workers.
Speaking at the Annual General Meeting of Business Botswana, Zhuqiang cited an example of his country, China, which he said in the 1970s decided to reform and enforced many policies to encourage foreign companies to build factories in the country.
The companies, he said, then hired unskilled local workers and got tax breaks for that, while visa policies were relaxed for foreign workers and engineers. “As a result, the workers hired by foreign companies became well-trained, that resulted in China having the largest group of skilled workers in the world. So I think Botswana could make more stimulation policies to make investment in Botswana easier, the foreign enterprise will bring more technology, and lead to transformation in Botswana,” he said.
Zhuqiang noted his delight for the involvement of Chinese companies for creating jobs for the domestic skilled workers, also appluding the diamond industry in Botswana, which he said has done a good job in producing “many good miners, diamond cutters and other skilled workers.”
The ambassador emphasised the need to diversify local industries. “It was once believed that China could only make fabric goods, but we decided to diversify our industry, we developed  the electronics industry, the automobile industry and so on, and China then had many skilled workers in various industry areas,” he said.
He highlighted that in his opinion, Botswana could develop and extend its industry fields, not only in the construction industry, but also in other areas that can produce more skilled and competitive workers. “I am glad to see that the Chinese invest in many factories to help the diversification of the Botswana industry,” said the delighted ambassador.
The last few years have seen an influx of Chinese companies into Botswana to carry out various projects such as the construction of roads, dams, stadiums and schools among others, creating employment mainly for young Batswana across the country. History indicates that China transformed itself from a centrally planned closed economy in the 1970’s to a manufacturing and exporting hub over the years, and now stands as the world’s second largest economy. 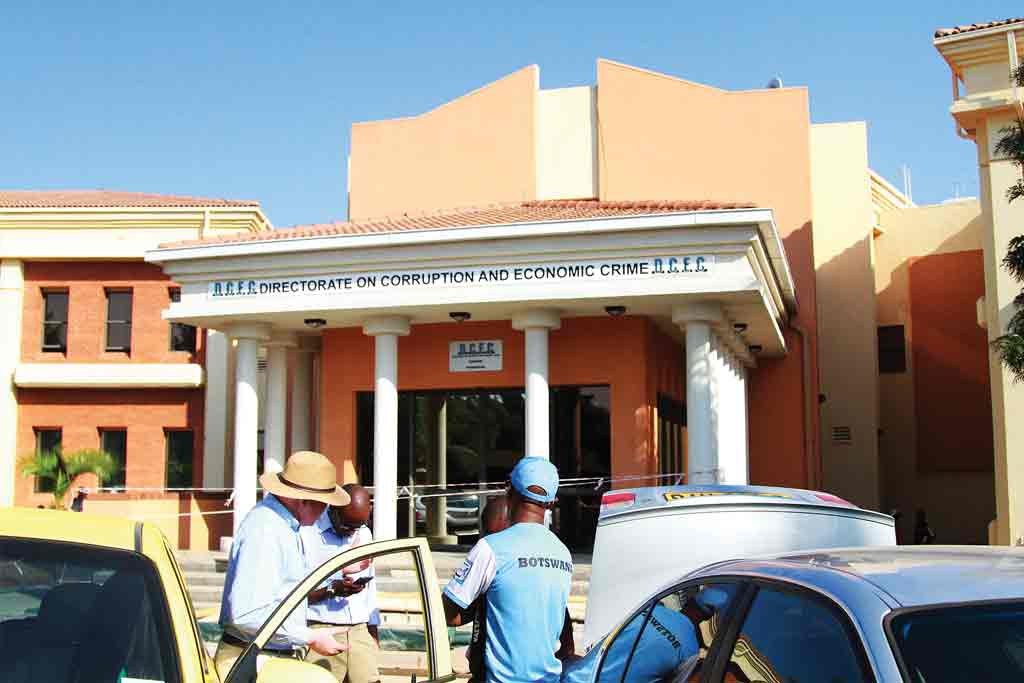