Choppies anticipates a lower earnings per share, ahead of the finalisation of its financial results for the year ended 30 June 2016.
Chief executive, Ramachandran Ottapathu, cautioned the company’s shareholders in a statement issued last week, advising that Earnings Per Share (EPS) for the period is expected to be between 7.59 and 10.73 Thebe, a reduction of between 32 percent and 52 percent when compared to the EPS reported for the year ended 30 June 2015 (15.7 Thebe).
The company, explaining its performance to shareholders in the statement, said that it was affected by the “pre-operative expenses of Zambian operations, pre-operative and acquisition expenses for Kenya store roll out, new acquisition expenditure and challenging trading conditions in South Africa, liquidity issues and few bad month’s trading in Zimbabwe.”
Choppies is currently finalising its results for the year ended 30 June 2016, which are expected to be released on the Stock Exchange News Service on 20 September 2016. 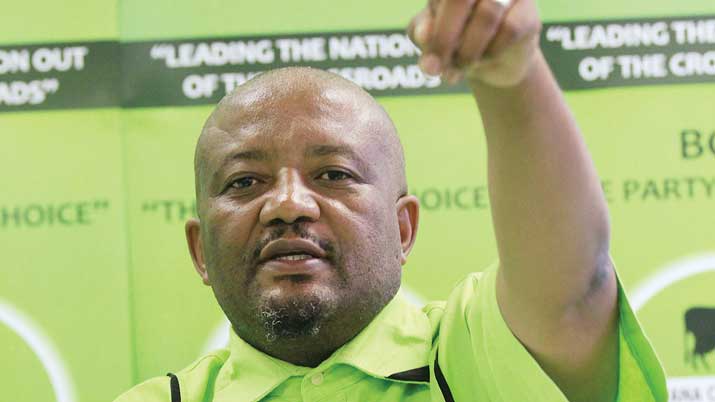