The loss is equivalent to a 188 percent decline as compared to the previous corresponding period.

Choppies said these results were published late due to changes in auditors as well as the legal and forensic investigations on some of the matters raised by the auditors which reports were only concluded and released during September 2019.

The company further said, that these events, coupled with the outbreak of COVID 19 and the lockdowns in the countries in which the Group operates, resulted in the delay in publication.

Profit decreased from P68 million to a loss of P60 million mainly due to reported losses of P100 million (2017: profit of P3 million) from the South Africa segment on the back of dismal trading conditions in the North West province, according to Choppies. 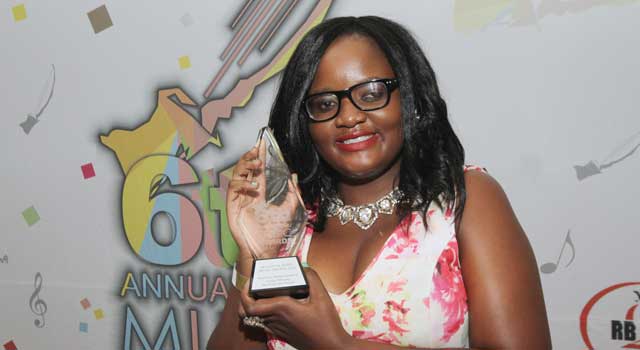