Gem Diamonds, the UK based miner, last week shut down its mining operations at the Central Kalahari Game Reserve (CKGR) Ghaghoo Diamond Mine, following disappointing diamond prices which resulted in production not being economically viable.
According to Gem Diamonds, the weak diamond market has negatively impacted the prices achieved for the Ghaghoo production with first sale in January 2016 standing at US$ 160 per carat and their second sale in June 2016 achieving US$ 155 per carat. The London Stock Exchange-listed mining company which wholly owns Ghaghoo Diamond Mine told its shareholders that prices of diamonds from the mine had fallen from US$ 210 per carat in early 2015 to US$ 142 per carat at its most recent sale in December 2016, forcing the company to shut down operations with immediate effect.
“The development of the mine at Ghaghoo has progressed well and has now reached the point where it will shortly be in a position to commence full commercial production.  However, the material fall in the prices of its diamonds from US$ 210 per carat in early 2015 to US$ 142 per carat at its most recent sale in December 2016, emphasizes the weak state of the diamond market for this category of diamonds. With the company’s focus on profitable production, the decision has been made to place the asset on care and maintenance and to continue to monitor market conditions for a time when commencing full production would make economic sense,” said the company. Gem Diamonds has indicated that the care and maintenance process could cost Gem diamonds more than P30 million.
According to Ghaghoo mine Managing Director Haile Mphusu, the period of care and maintenance will be dependent on the recovery of diamond prices. He added that while there are no figures yet on the anticipated number job cuts, the mine is expected to retrench significant number of employees due to the care and maintenance process. Ghaghoo has a total of 183 employees after the last year retrenchment which resulted to the loss of more than 100 jobs at the mine.
Before closure, Gem Diamonds reduced production by more than 50 percent from around 720 000 tonnes to 300 000 tonnes, with the hope that production at the mine will make economic sense. As a result of scaling down operations the company recorded impairment losses amounting to around P430 million and over P280 million financial losses last year. 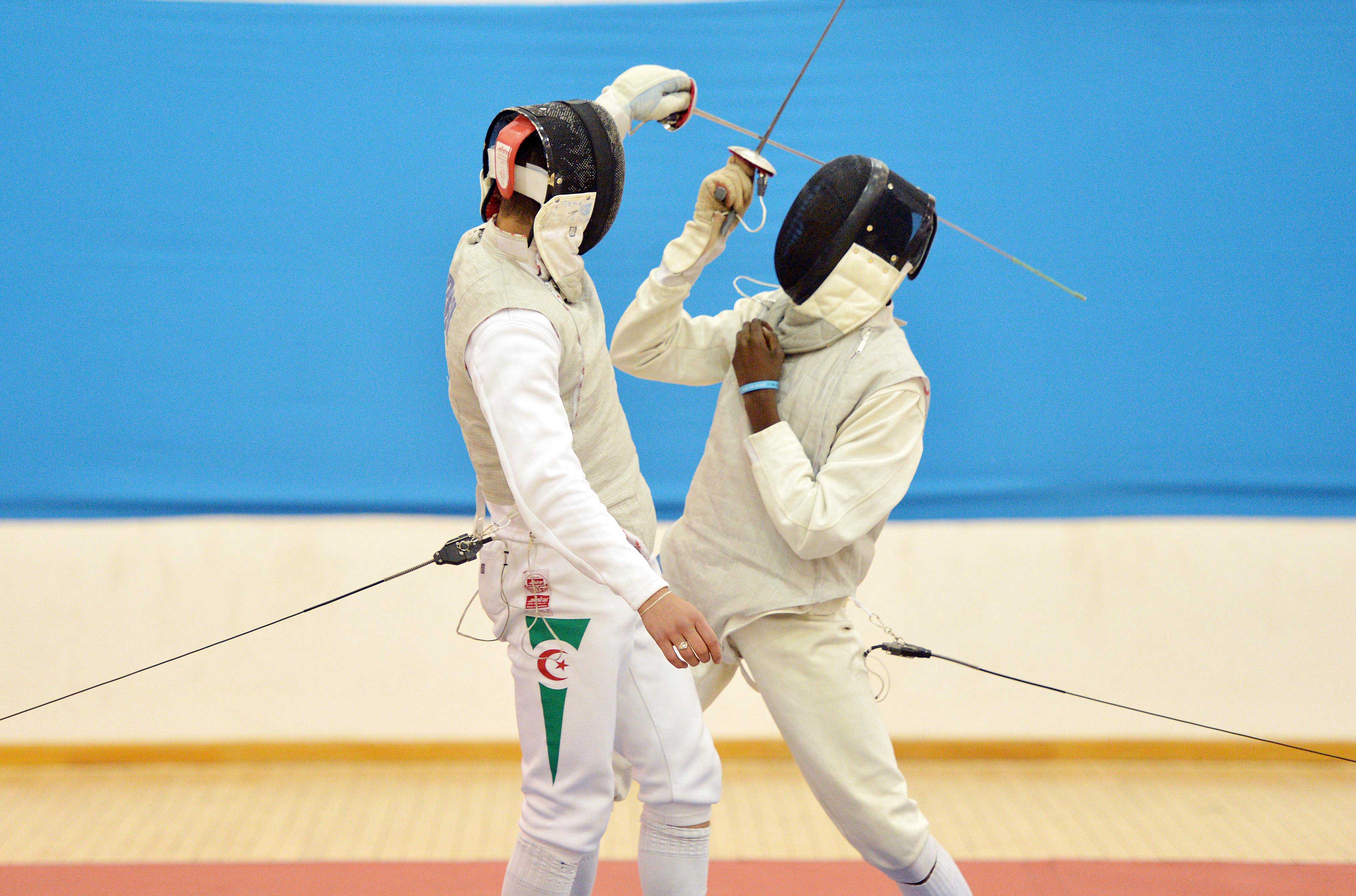