Central Kalahari Game Reserve (CKGR) Ghaghoo Diamond Mine has no plans of closing down despite the disappointing impairment losses which resulted with the owner of the mine, Gem Diamonds recording financial losses amounting to US $26.6 (around P285 million).
According to its recent half year report, Ghaghoo Diamond Mine is struggling to sell due to weak demand of its produce, while the annual ore production of gem diamonds has declined from around 720 000 tonnes in 2015 to 300 000 tonnes in October this year.
It has emerged that as a result of scaling down production, Ghaghoo lost US $40 million (over P430 million) during the half year. The company’s recent market update shows that, Ghaghoo diamond production has declined by 22 percent from 9 847 carats to 7 720  carrats between July and September this year. Annual production of diamonds has so far declined by 76 percent from 31 922 carats, and there were no sales of diamonds from the mine during the sales period conducted between July 2016 and September 2016. The mine has also produced lower than projected grade of diamonds. The grade of the diamonds has declined by 35 percent from 21.9 cpht in July to 14.2 cpht in September and dropped by 51 percent from 29.1 cpht recorded in September 2015, according to the update.
Prices of Ghaghoo’s production are also low when compared to Gem diamonds’ Letseng Diamonds in Lesotho. Recent figures from the company indicates that Ghagoo diamonds’ first sale in January 2016 achieved US$ 160 per carat and second sale in June 2016 achieved US$ 155 per carat, while Letseng Diamonds achieved between US$ 1 899 per carat and US$ 2 113 per carat during the sales conducted during the year.
“As a result of the continued market uncertainty, the on-going difficult market conditions for Ghaghoo’s production, recent strengthening of the Botswana pula against the US dollar and the challenges in the operation reaching its targeted production rate, the Group recognised a US$40.0 million (post-tax) impairment. Due to the Ghaghoo asset impairment of US$40.0 million, the group recorded loss of US$26.6 million,” said the Gem diamonds CEO Clifford Elphick.
Elphick has however indicated that despite the high impairment, the company has managed to reduce costs of operations at Ghaghoo by scaling down operations.  “Operating costs are trending downwards and there have been encouraging recoveries of larger diamonds. This demonstrates the fundamental potential of the mine, however given current market conditions for these types of diamonds, the on-going development of the mine in the near term, is under review.” Instead of closing down the mine, he says the company will focus on producing at a lower scale and manage costs to limit cash burn.
Elphick said his company will bring the Ghaghoo mine into viable production and ramp up the production when market conditions allow. “With favourable supply and demand dynamics expected to benefit the industry over the medium to long term, particularly at the high end of the market supplied by Gem Diamonds, this strategy positions the Company well to generate attractive returns for shareholders in the coming years,” he said. 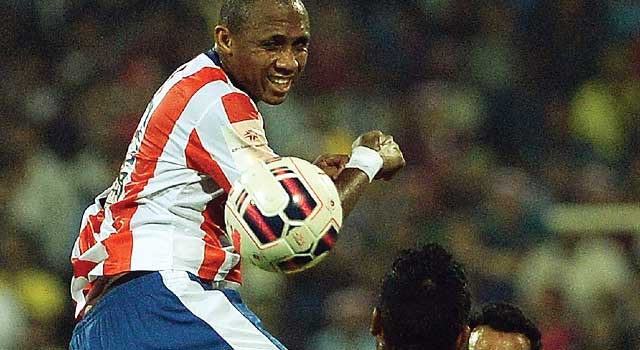