Working members of the Botswana Public Officers Pension Fund (BPOPF) say they are in the dark about implications of COVID-19 on their savings because those who run BPOPF do not engage with them about anything.

BPOPF is the richest pension fund in Botswana with assets under management (AUM) of over P65 billion. It was registered in 2001 following the government’s decision to change the pension arrangement of public officers of the time from a defined benefit pension scheme to a defined contribution pension scheme.

However, in an interview with one of the coordinators of a pressure group formed by members, Andrew Kajuu of the Botswana Pension Fund Watchdog, it emerged that members of BPOPF, particularly those close to retirement, are left in the dark about how much capital has accrued to them. The advent of COVID-19 has brought their concerns under sharp relief. This follows the collapse of global stocks, espeially in the US, China nand Europe, where BPOPF is heavily invested. Up to 70 percent of BPOPF assets are invested offshore.

“Actuaries and economists have emphasised that the financial aftermath of COVID-19 will be more devastating than the Great Depression of 1930s,” Kajuu told The Botswana Gazette in an interview.

He said members of BPOPF are emotionally drained because nobody is telling them what this could mean for their pensions. “Members want to know what they should and should not do during this difficult period,” Kajuu said. “They want to know how safe their offshore assets are. Previously, after news broke about corruption and maladministration at the largest pension fund in the country and one of the biggest in Africa, nothing much was communicated to members.”

According to Kajuu, members are worried that the Chairperson of the Board of BPOPF, Solomon Matswe, has disregarded their request of him to address these concerns.

Efforts to contact the BPOPF Principal Officer, Boitumelo Molefe, were met with a terse response from the Corporate Communications Manager, Bedu Tlhabologang. “We have looked into your inquiry. BPOPF won’t be responding to that unfortunately,” Tlhabologang said.

In remembrance of Leungo Letang “Chopps- the Doodle King” 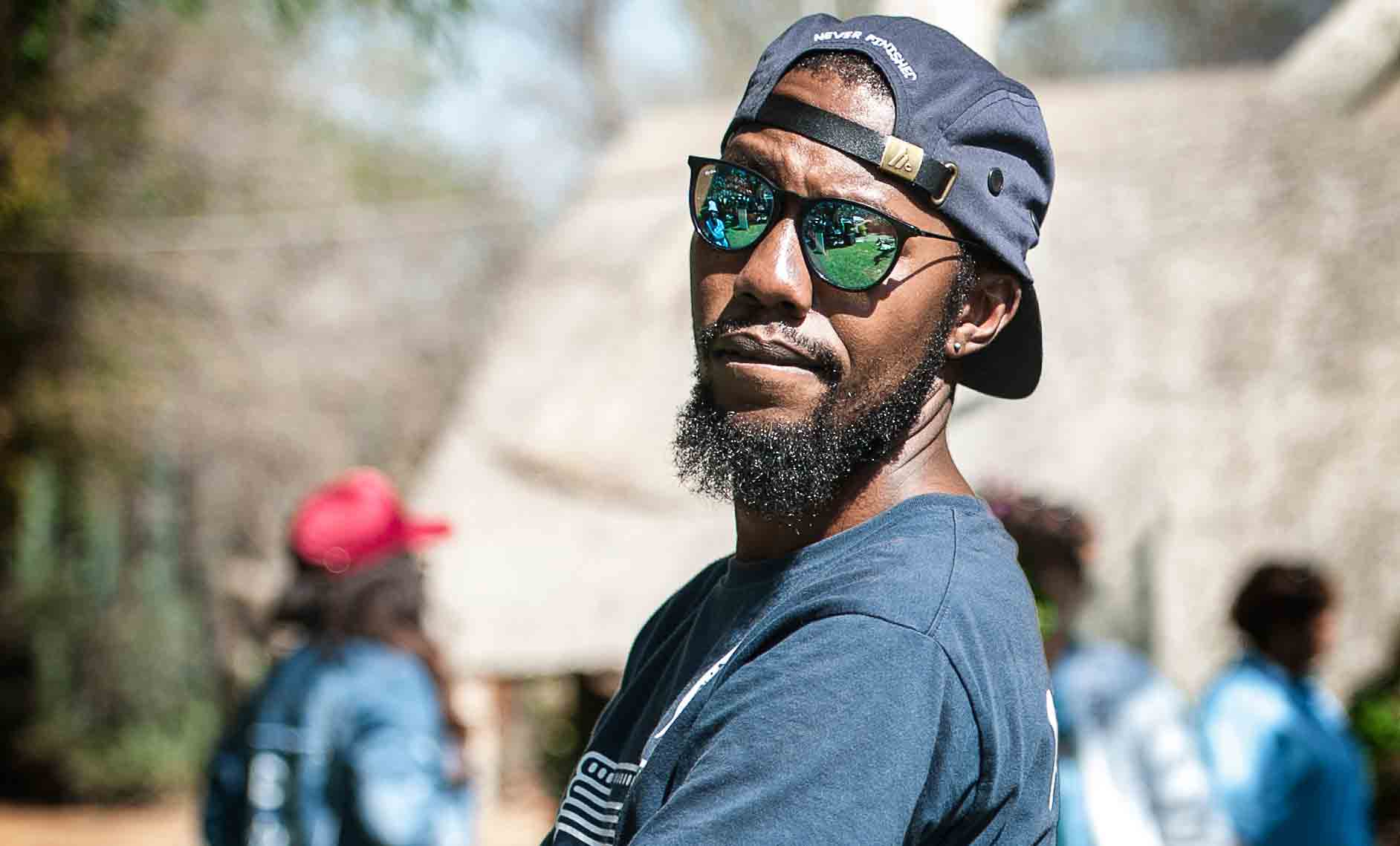