It has been a year of continued loan default by customers of First National Bank Botswana (FNBB), the behemoth bank’s audited consolidated financial statement for the year ended 30 June 2020 shows.

According to the financial statement, the bank’s credit Non-Performing Loan (NPL) portfolio went up by P77 million year-on-year, which is a 7% increase, in the course of the period under review. FNBB’s retail portfolio, which is impacted pre-dominantly by the labour market, also experienced an increase in defaults.

“The home loan portfolio has been underperforming for the last five years, and has continued to slow in line with trends in the residential property market and the effects of the pandemic,” the bank stated.

Bogatsu has attributed the decline was to pres-sure on top line revenue and required provisioning due to increased in credit risk brought about by COVID-19. The resultant return on equity is 20.1% (22.7% in 2019).

However, deposits from customers increased by 18 percent from P19.5 billi on in the prior year to P23.1 billion. “Growth in deposits of 18% was underpinned by high growth in the call and current ac-count portfolios,” Bogatsu explained. “This was on the back of an increase in market liquidity, mainly attributed to the effects of Botswana’s FATF grey listing, as well as to (the) structural reforms in the monetary policy as implemented by the Bank of Botswana in response to COVID-19.”

“FNBB’s funding structure has benefited from the issuance of Tier II Capital amounting to P196m, which has elongated the funding profile and enhanced the resilience of the balance sheet.”

FNBB’s interest income also increased, though by a meager 2 percent largely driven by the core investment portfolio which saw income growth of 12% year-on-year. But despite the cumulative Bank Rate cut of 75bps during the year, the bank’s net interest income on advances remained flat.

Meanwhile, FNBB says because of the downbeat outlook for the Botswana economy, it expects credit extension to remain limited with households con-strained by pressures on discretionary income and businesses deferring capex cycles until the economic fallout from the COVID-19 pandemic stabilizes. 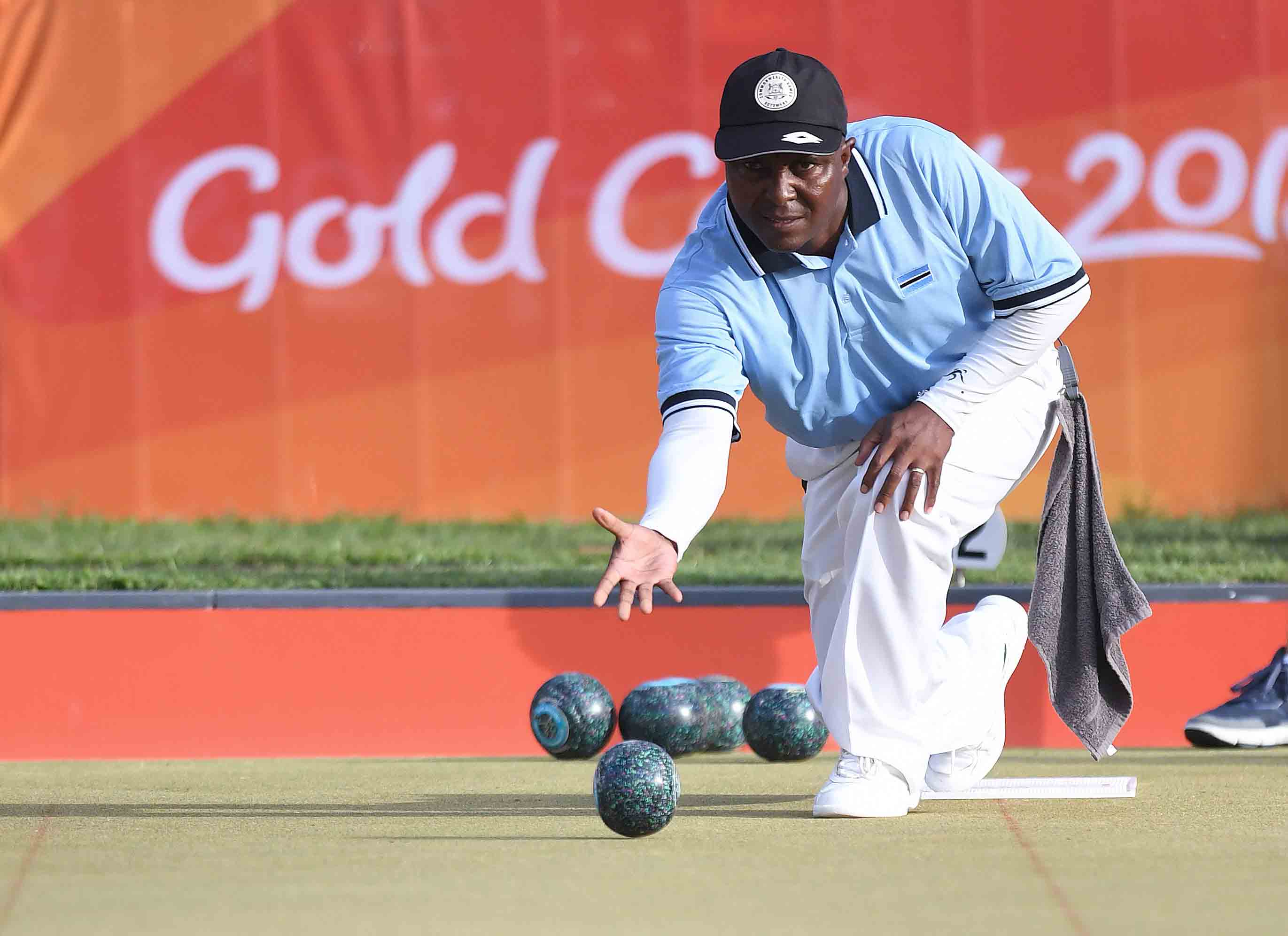