Like other business operations around the world, the De Beers Group is also a victim of the changes brought by the COVID-19 pandemic.

This is because of worldwide restrictions on the movement of both people and goods that have consequences on demand for both rough and polished diamonds, including consumer demand for diamond jewellery.

According to De Beers, while lockdowns are now beginning to ease in some countries, a return to ‘normal’ activity still appears some way off because other countries have yet to see a peak while concerns of further waves of infection persist.

“The lockdown in the USA has led to severely reduced consumer demand in the market, representing around half of global demand,” De Beers Executive Vice President, Diamond Trading, Paul Rowley, noted during a media roundtable held by the company last Friday. “Some States are now relaxing lockdown restrictions but most stores remain closed and demand is heavily impacted.”

Rowley noted that the lockdown restrictions had also severely impacted retail sales in China, which is the second largest diamond global market. However, he said there were encouraging signs in that country as consumers are returning and most of stores are now open. Ongoing lockdowns across India continued to have a significant impact on demand for diamonds.

“With the vast majority of the world’s diamonds being cut in India, the lockdown over there saw midstream demand grind almost to a halt,” said Rowley. “Restrictions on international travel and shipping also saw trading activity dry up in key centres.”

He decried the impact of COVID-19 on the company, noting that mines across the world had seen operations paused or stopped. There were questions regarding whether some operations would return at all after the pandemic. “With those mines that are operating, there are significant logistical challenges and operations are at a reduced level,” he stated.

“Sight 3 was also not held in light of logistical challenges related to lockdowns in Botswana, South Africa and India while Sight 4 was only attended by local beneficiation sight holders as international customers are unable to travel.”

De Beers Group is a multinational company that specialises in diamond exploration, diamond mining, diamond retail, diamond trading and industrial manufacturing. The company is active in open-pit, large-scale alluvial, coastal and deep mining. It operates in 35 countries, including Botswana from where it generates 75 percent of its earnings.

Rowley noted that during these trying times when international customers cannot travel, De Beers was doing all in its power to work with its partners in the Botswana Government to see how they could generate revenue. His company was also working on reducing global production guidance by 7m carats to reflect demand and support long-term value, as well as refocus and re-purpose marketing plans to reflect the changing situation – timing, targeting and product types.

He said De Beers was focused on returning to business as usual in Botswana as soon as possible. 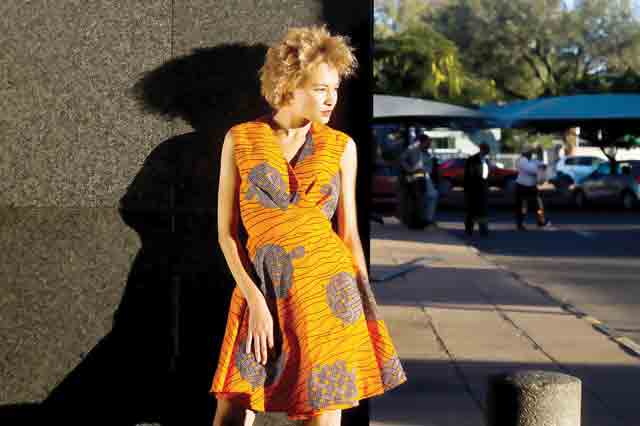