No pressure for us – Botswana netball coach 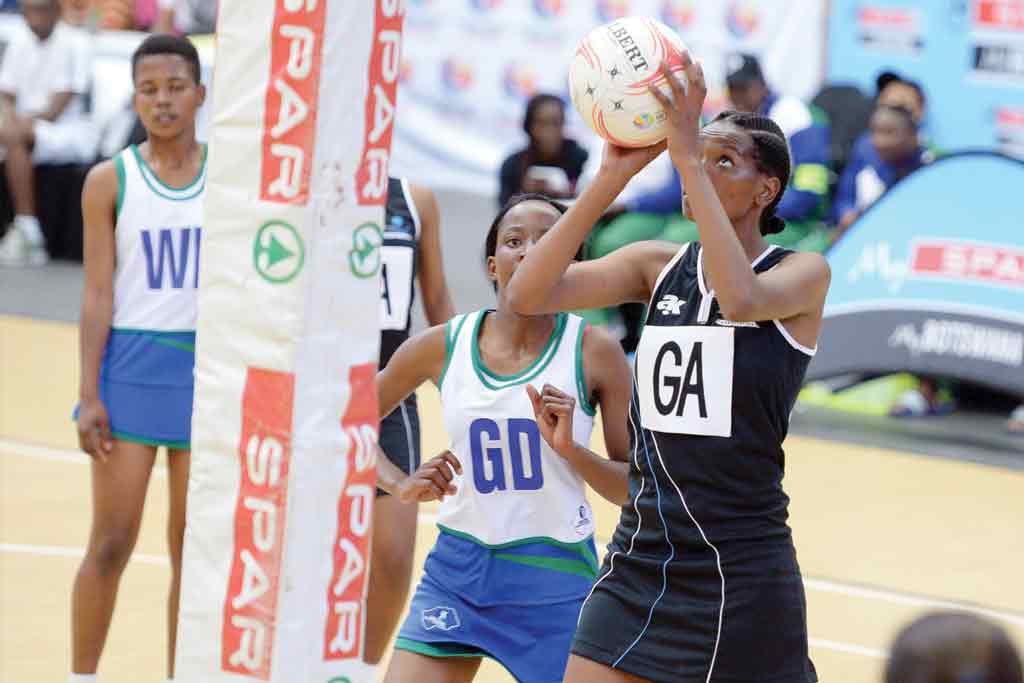