For the 2019 full year, diamond mining conglomerate De Beers saw its total revenue decrease by 24 percent, wiping out a staggering P17 billion in revenue, compared to the 2018 reporting period.

“The reduction in realised price was driven by a 6 percent decline in the average rough price index and from a lower value mix of diamonds sold in response to the weaker demand for higher value diamonds,” De Beers said.

In response to the challenging midstream trading environment, De Beers said it offered increased supply flexibility to sightholders and sold lower value and volume of rough diamonds to the midstream while increasing marketing expenditure to $178 million from $166 million to further drive consumer demand for diamond jewellery.

Underlying Earnings Before Interest, Taxes, Depreciation and Amortization (EBITDA) decreased by 55 percent to $558 million (2018: $1,245 million) owing to lower sales volumes, a lower value sales mix which curtailed mining margins and the lower rough price index which reduced margins in the trading business, according to the company.

The company further said profitability in the mining business was supported by improved efficiencies and cost savings, adding further that although there was a 13 percent decline in production in response to weaker demand, with the business being impacted by mining cost inflation in southern Africa, unit cost increases were limited to 5 percent.

In South Africa, production decreased by 59 percent to 1.9 million carats (2018: 4.7 million carats) as the mining sequence at the Venetia open pit had a higher waste-to-ore ratio as it moves into its final years prior to the transition to underground, according to De Beers. Production at Voorspoed ceased following the operation being placed onto care and maintenance in the final quarter of 2018. 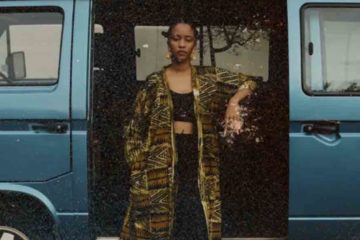