Despite the fact that De Beers Group revenue shrunk by US1.2 billion (Over P13.9 billion) in the first half (H1) of 2020, Executive Vice-President – Diamond Trading, Paul Rowley is optimistic that as economies re-open, the second half (H2) will deliver improved results.

Rowley made a presentation at a media roundtable last week. He revealed that COVID-19 has had an unprecedented impact on the global economy, creating a very challenging first half for the diamond industry. He said all parts of the diamond value chain were temporarily halted due to global lockdown measures – from exploration through to mining, rough diamond sales, manufacturing and retail.

“Both diamond jewellery retail sales and rough diamond sales were significantly impacted, but we expect improvement in H2 as economies re-open,” he said, revealing further that De Beers is already seeing a strong rebound in China and positive early indications in the United States of America (USA).

He said the medium and long-term outlook for the diamond industry is positive and they are focused on leading the sector’s recovery.

“We are accelerating our transformation strategy in light of Covid-19 to ensure our business remains well positioned for the future,” Rowley said. De Beers experienced unprecedented challenges in the first half owing to COVID-19.

According to the De Beers financials, average realised rough diamond price decreased by 21 percent to $119 per carat, reflecting an 8 percent decline in the average rough price index due to a higher proportion of lower value rough diamonds being sold in the first two Sights of the year.

Earnings Before Interest, Taxes, Depreciation, and Amortization (EBITDA) decreased to $2 million (Around P23 million) as compared to the $518 million recorded in the 2019 H1, due to the considerably lower sales volumes and lower rough price index reducing margins.

De Beers said the decline was primarily due to the COVID-19 lockdowns in southern Africa.
Mining operations restarted following the easing of regional lockdowns, with Covid-19 measures in place to safeguard the workforce; however, production resumed at lower levels, reflecting reduced demand for rough diamonds as a consequence of the pandemic.

In Botswana, De Beers said production was 36 percent lower at 7.5 million carats (compared to 11.7 million carats in 2019), driven by a lengthy nationwide lockdown from 2 April to 18 May.

Operations restarted from mid-May, with production targeted at levels to meet the lower demand. In Namibia, production increased by 6 percent to 0.9 million carats, driven by the marine operations as the Mafuta crawler vessel was under planned maintenance in the second quarter of 2019, and supported by the implementation of measures to enable continuity of the fleet while safeguarding the workforce.

De Beers stated that this increase was offset by a 30 percent reduction at the land operations to 0.1 million carats following the COVID-19 lockdown.

Production decreased 27 percent to 11.3 million carats, primarily due to COVID-19 lockdowns in southern Africa with land-based operations on care and maintenance.

However, De Beers, despite the lower production, unit costs remained flat due to the cost savings introduced across the business in response to the challenging situation 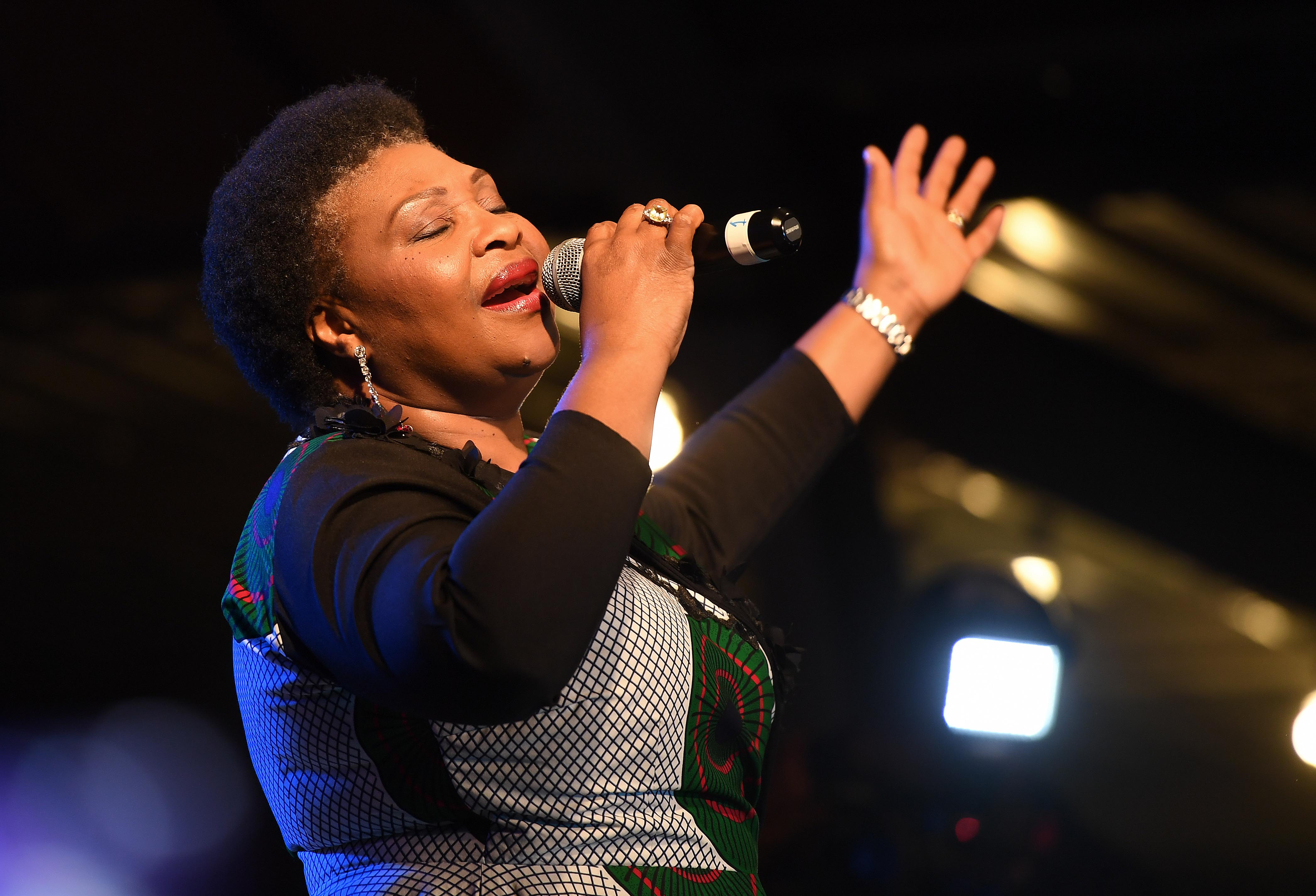