According to the company’s Q2 production report, production guidance for the 2019 full year has been revised downwards to 31 million carats in response to weaker trading conditions.

Debswana production decreased by 9 percent to 5.7 million carats. This was driven by a decrease at Orapa (Q2) of 23 percent to 2.5 million carats following a planned plant shutdown brought forward from the second half (H2) of 2019 that impacted production late in the first quarter and early in the second quarter, according to Anglo American CEO Mark Cutifani. Anglo owns 85 percent shares in De Beers.

The 2019 first half average realised rough diamond prices decreased by 7 percent to $151/carat (H1 2018: $162/carat), which was driven by a 4 percent reduction in the average rough price index and a change in the sales mix in response to weaker conditions. 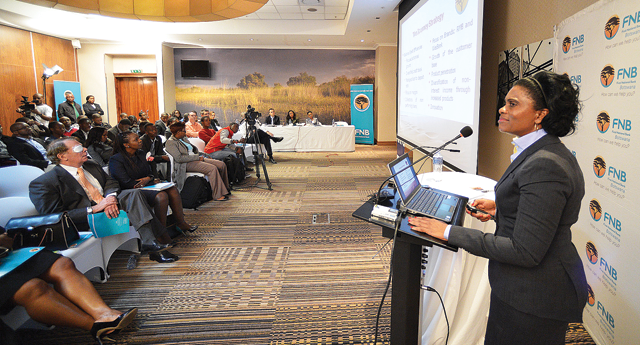