October 22, 2020 Admin
Home»Business»Despair as age of mines catches up with Anglo
Business/News

Despair as age of mines catches up with Anglo

Anxieties about jobs heightened this week when the news broke that AngloGold, the world’s third-biggest gold mining company, was shutting the unprofitable Savuka section of TauTona in Carletonville near Johannesburg and putting on care and maintenance Kopanang mine in Klerksdorp.
“All my hard work has failed if we get retrenched. Getting laid off means going back home to Libode in the Eastern Cape to a house of hunger,” said Bafundi Seku, a worker at AngloGold Ashanti’s TauTona mine.
“I have a two-year-old child and my unemployed wife is pregnant. I support seven people, including myself, because I lost a sister, who left behind three children.”
Seku, 42, has been working at AngloGold for a year. Along with 8499 of his peers – a third of the mine’s entire workforce – he faces the possibility of losing his job.
This week, AngloGold said it was shutting down the two unprofitable operations that are nearing the end of their lives. The 59-year-old TauTona, whose shafts reach depths close to 4km, is second only to AngloGold’s Mponeng mine in age.
“We have got to a stage now where hope can’t be a strategy. We are getting to a point where these mines are exhausted and we have to take action. If we don’t, it threatens the viability of other mines,” AngloGold CEO Srinivasan Venkatakrishnan said.
The decision comes after poor first quarter results. South African output fell 16% compared with the previous period, performing below levels of its international operations.
The option of splitting AngloGold’s local assets from its international ones was not off the table, Venkatakrishnan said. This idea was highly contested and scratched within four days of its introduction in 2014.
However, conditions that had prevented this plan from going through three years ago were still much the same today.
Such conditions include high debt levels that make it difficult for the two parts to stand separately.
“We never say never. However, the issue remains that the debt levels are too steep to enable a clean split,” said Venkatakrishnan.
From the beginning of August last year – AngloGold’s peak over the past five years – the company’s valuation has plunged almost 60% on the local bourse, while the dollar price of gold has declined by just under 9%.
The rand hasn’t aided its prospects, strengthening close to 7% and eating into dollar earnings. AngloGold is still reviewing whether parts of TauTona mine could be integrated into Mponeng mine instead of shutting down the operation completely.
At the moment, Venkatakrishnan says, the likelihood of a complete shutdown is slim.Workers to whom Business Times spoke in and around the operations were incredulous about the threat of retrenchments, while others were still trying to come to terms with the implications.
A mineworker at Savuka, a section of TauTona, who did not want to be named, said: “They said it was going to be a long process before retrenchments, but what can we do? It’s unfortunately the reality of life.”
It’s become increasingly difficult and costly to mine TauTona and Kopanang. The further miners bore into the earth, the more areas become unreachable for workers to access without causing harm to themselves.
Gold ore reserves are near to depletion. South African gold production peaked in 1970, producing 1 000 tons, compared to 141.4 tons last year.
AngloGold has been criticised for being slow to turn around its South African assets but Venkatakrishnan said its key performing mines, Mponeng and Moab Khotsong, had indeed recovered.
To turn around Kopanang and TauTona would mean getting the material, volumes and the grades, and all were lacking, Venkatakrishnan said. And to move the retrenchments to earlier dates, they had to consider the sensitivity of jobs.
In a sale of TauTona, Venkatakrishnan said, management would have to consider the fact that the mine is adjacent to its Mponeng mine and whoever would take over would need to fulfil all its mining obligations.
South Africa’s unemployment rate is at a 13-year high of 27.7%, with the youth jobless rate close to 60%.
Over the past five years AngloGold has already managed to reduce its workforce by 6000 while the whole mining industry had lost 70 000 jobs.
Seku’s story is not unique. Mineworkers support four or more people, and come from poverty-stricken villages in Eastern Cape, North West and neighbouring countries.
AngloGold’s job cuts were going to happen regardless of the furore around the Mining Charter.
However, the industry has been outspoken about the economic impacts of the third iteration of the charter if it were implemented in its current form. The Chamber of Mines estimates about 50 000 to 100 000 jobs could be lost in the sector, with an additional 100000 to 200000 indirect and mining-related jobs.
Source: www.businesslive.co.za

Despair as age of mines catches up with Anglo 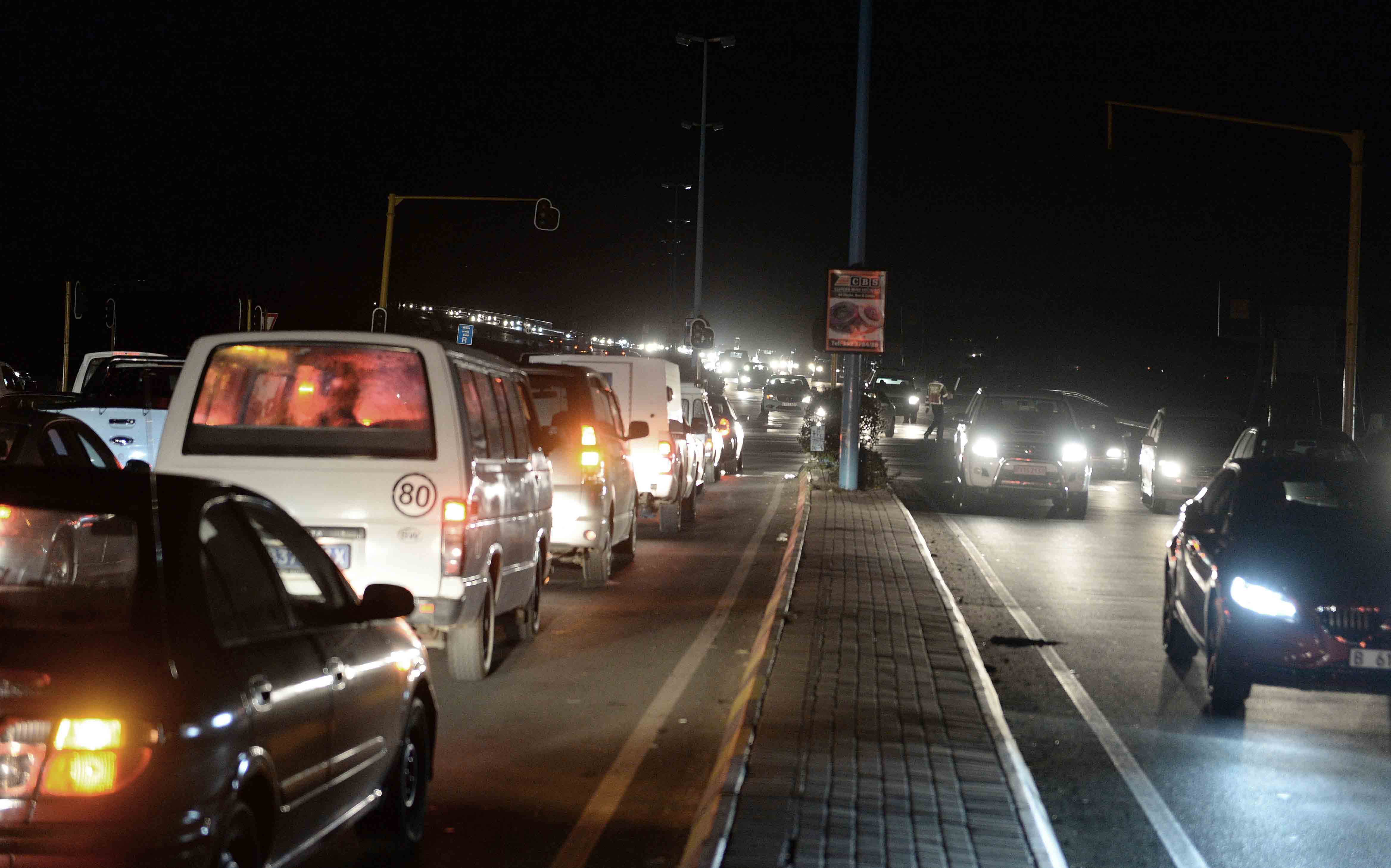