Uncertainties in the global diamond market, underpinned by geopolitics in the US and China trade war and the relentless cunrest in Hong Kong, continue to pose a risk to diamond sales, economic think tank, Econsult Botswana, says in its latest research, the 2019 Third Quarter Economic Review.
Headed by Managing Director (MD) Dr. Keith Jefferis, Econsult says weakness continued during the 2019 third quarter, with overstocking and a lack of profitability in the midstream (diamond trading, cutting and polishing), a shortage of bank liquidity for financing diamond stocks, and market uncertainty in the US and China due to macroeconomic developments and their continuing trade dispute, now compounded by unrest in Hong Kong.
“As a result, sales of diamonds through De Beers have been very weak, with sales in the third quarter down by almost 50 percent on the same period last year,” Econsult says.
According to the think tank, De Beers’ strategy is to maintain prices but take some of the pressure off sightholders by reducing the amounts they are required to buy, hence easing financing pressures. Further, De Beers is also buying back some diamonds in a manner that indirectly reduces the prices that sightholders have to pay, thereby responding to market pressures for price reductions to restore margins in the mid-stream.Dr. Jefferis says both the pre-election economic doldrums and diamond weakness will eventually show in economic growth numbers for the third and fourth quarters this year (the latter compounded by a lengthy 3-day public holiday for the elections, leading to lower output and hence GDP). “The most recent GDP numbers are for the second quarter to June 2019. These show a decline in annual GDP growth to 3.9 percent over the year to June, down from 4.4 percent in the year to March 2019. The decline is mainly due to a slowdown in the growth of diamond mining, as Debswana took advantage of the weak market to bring forward planned maintenance, resulting in lower output in the second quarter,” Dr. Jefferis says.Growth of the non-mining private sector was higher, at 4.4 percent, although this was still below the annual growth rate in March. Dr. Jefferis says at Econsult, their forecast for GDP growth for the year as a whole remains at 3.5-4 percent.
“Certainly, the level of confidence shown by the private sector seems to have dropped in contrast to the upbeat situation a year ago following the accession of President Mokgweetsi Masisi. This may partly reflect election-related uncertainty and a postponement of investment decisions,” he says.Bank lending to the private sector has been subdued, with negative year-on-year growth, hence a decline in absolute terms from the peak of just over P22 billion in October 2018 to P21.2 billion in July 2019. The Bank of Botswana’s new quarterly Business Expectations Survey also shows a decline, with a net balance of 39 percent of firms having positive perceptions about business conditions in Q3 2019, down from 52 percent in June. On a more positive note, a net balance of 68 percent of firms have positive perceptions of conditions over the next 12 months (to Q3 2020). 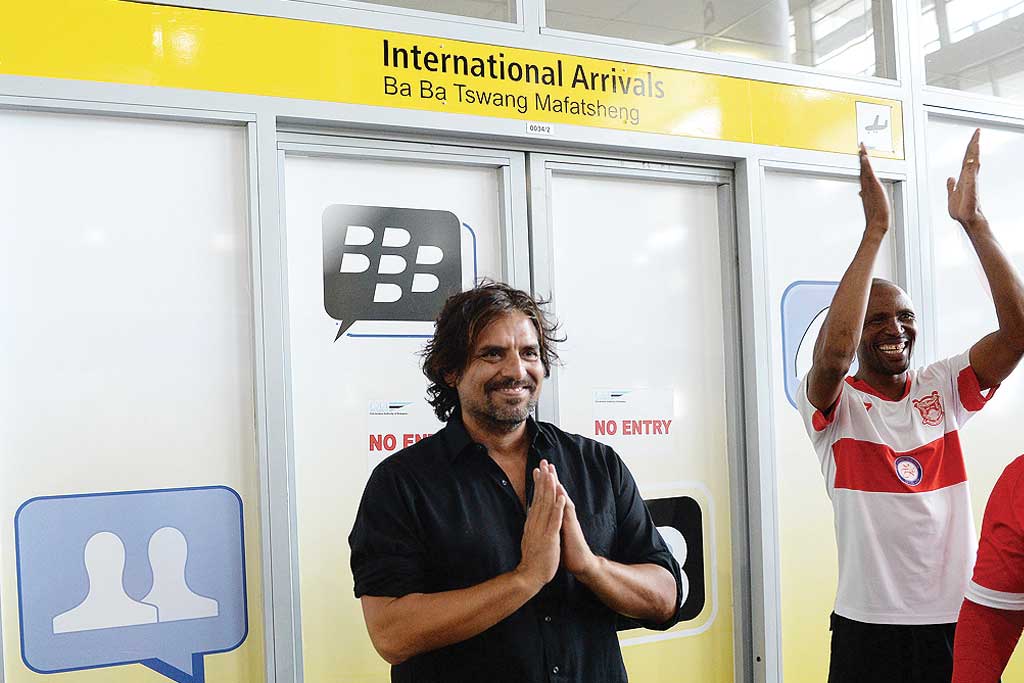