In addition to being keen about the country’s goes of becoming a knowledge-based economy that is private sector-led and export-driven, the IMF has advised BoB to use the flexibility afforded by its current exchange rate regime to help the economy adjust to the persistent decline in mineral and trade resources and structural transformation. TLOTLO KEBINAKGABO reports

Botswana’s economy will fall by almost 1 percent from 4.5 percent in 2018 to 3.5 percent in 2019 due mainly to the weakness in the diamond market, a severe drought and slower growth in neighbouring countries, the International Monetary Fund (IMF) has said.

An IMF team led by the organisation’s Deputy Division Chief in the Strategy, Policy and Review Department, Papa N’Diaye, was in Botswana from 13 to 27 November to hold discussions for the 2019 Article IV Consultation with relevant authorities.

The discussions focused on macroeconomic policies to increase the resilience of the economy in the face of persistently low mineral revenue and transfers from the Southern African Customs Union (SACU), as well as the structural reforms needed to achieve the authorities’ objective of transitioning to a knowledge-based economy and high-income status by 2036.

After the discussions, the IMF found that after a relatively good performance in 2018, the Botswana economy is facing headwinds in 2019 related to weaknesses in the diamond market, a severe drought, and slower growth in neighbouring countries. “. Growth is expected to slow to about 3½ percent in 2019 while inflation will remain low. The current account is projected to move to negative territory, contributing to a decline in reserves,” noted N’Diaye in a statement released in the IMF website.

N’Diaye noted that the fiscal deficit is expected to reach 5.75 percent of GDP due to lower-than-expected revenue, higher-than-expected increase in public wages and other recurrent spending. “Despite these challenges, the banking sector remains well capitalised and liquidity has improved,” he said.

He predicts that the country’s economy is expected to recover to 4.2 percent in 2020 as the diamond market normalises and copper production comes into stream. “(It will) hover around 4 percent thereafter – a level too low to achieve Botswana’s development objectives and create enough jobs to absorb the new entrants into the labour market,” N’Diaye stated.

He went on to state that for Botswana to achieve its objectives of moving to a knowledge-based economy and to high-income status by 2036, it must change its growth model from a mining and government-led model to a private sector and export-driven one. “This entails revamping the macroeconomic policy frameworks to increase the resilience of the economy and accelerating the implementation of supply-side reforms,” he noted.

Meanwhile, N’Diaye advised the Bank of Botswana (BoB) to use the flexibility afforded by its current exchange rate regime to help the economy adjust to the persistent decline in mineral and trade resources and structural transformation. “Recent reforms to strengthen the monetary transmission mechanism and deepen the domestic financial market should continue, including by further developing the secondary market for government securities, leveraging Fintech, facilitating the attachment of collateral, and improving credit information,” he said. 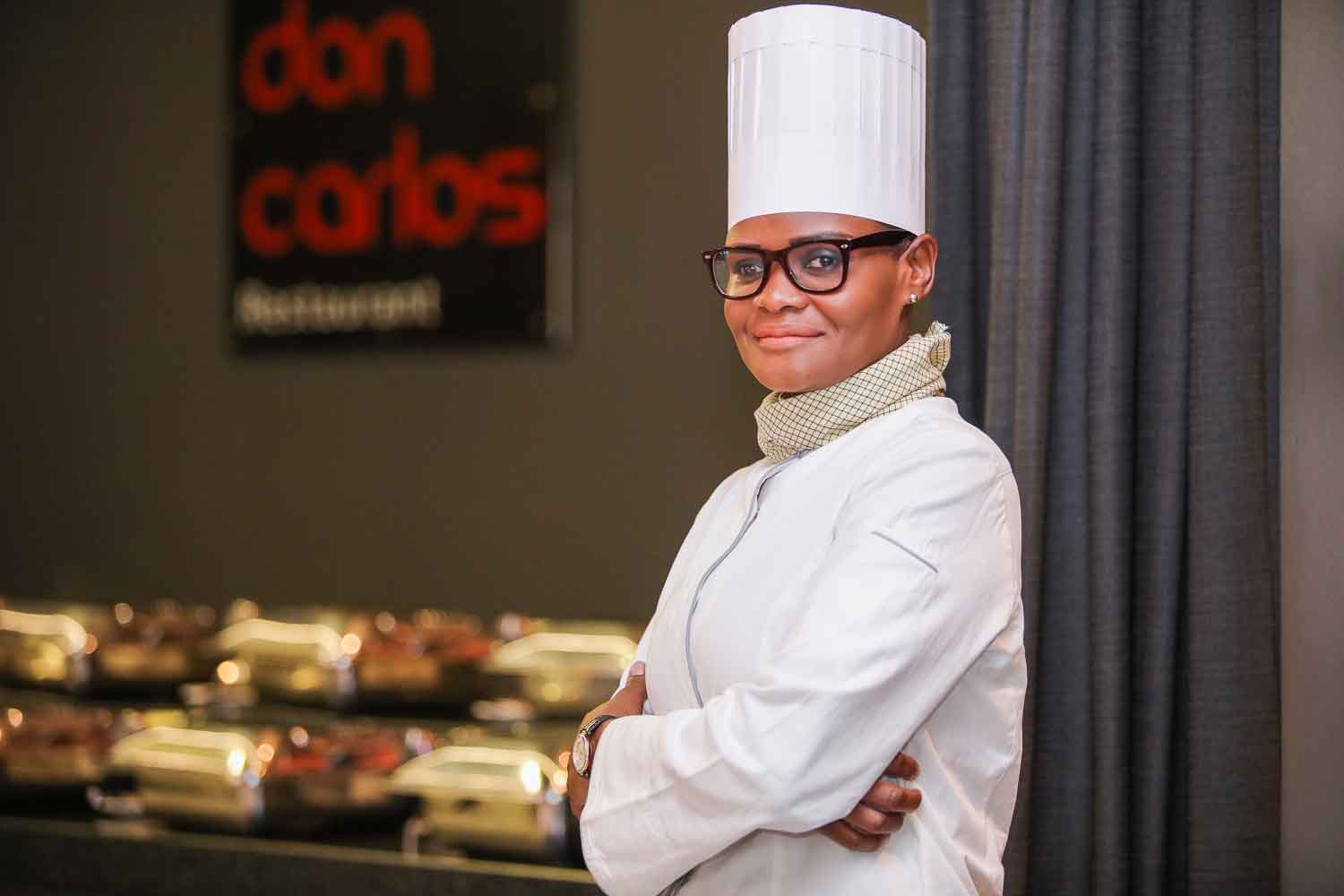