Diamonds continue to account for a bigger share of Botswana exports, the March International Merchandise Trade Statistics showed. According to Statistics Botswana, in March 2020, total exports were valued at P4.6 billion after recording an increase of P1.2 billion (35.3 percent) from the February value of P3.4 billion.

The Statistician General Dr. Burton Mguni attributed the growth to the increase in exported diamonds during that period. “Diamond registered an increase of 29.8 percent (P861.8 million), from P2.8 billion in February to P3.7 billion in March 2020,” he said.

Further in the report, Dr. Mguni said the total exports value for March 2020 compared to the same month in 2019 declined by 28.2 percent which translates to P1.8 billion. The decline was from P6.4 billion recorded in March 2019 to P4.6 billion during the period under review.

According to the report, this was mainly attributed to the decrease in the exportation of diamonds, having declined by P2.3 billion (38 percent), from P6 billion registered in March 2019 to P3.7 billion in March 2020.

During the period under review, Asia was the main destination for Botswana exports, having received P2.6 billion worth of the total exports. India and the United Arab Emirates (UAE) were the main destinations within the Asian region, having received 31.1 percent (P1.4 billion) and 22.3 percent (P1 billion) of total exports respectively. The most exported commodity group to Asia was Diamonds.

The second destination of Botswana’s exports on the period under review was the European Union. 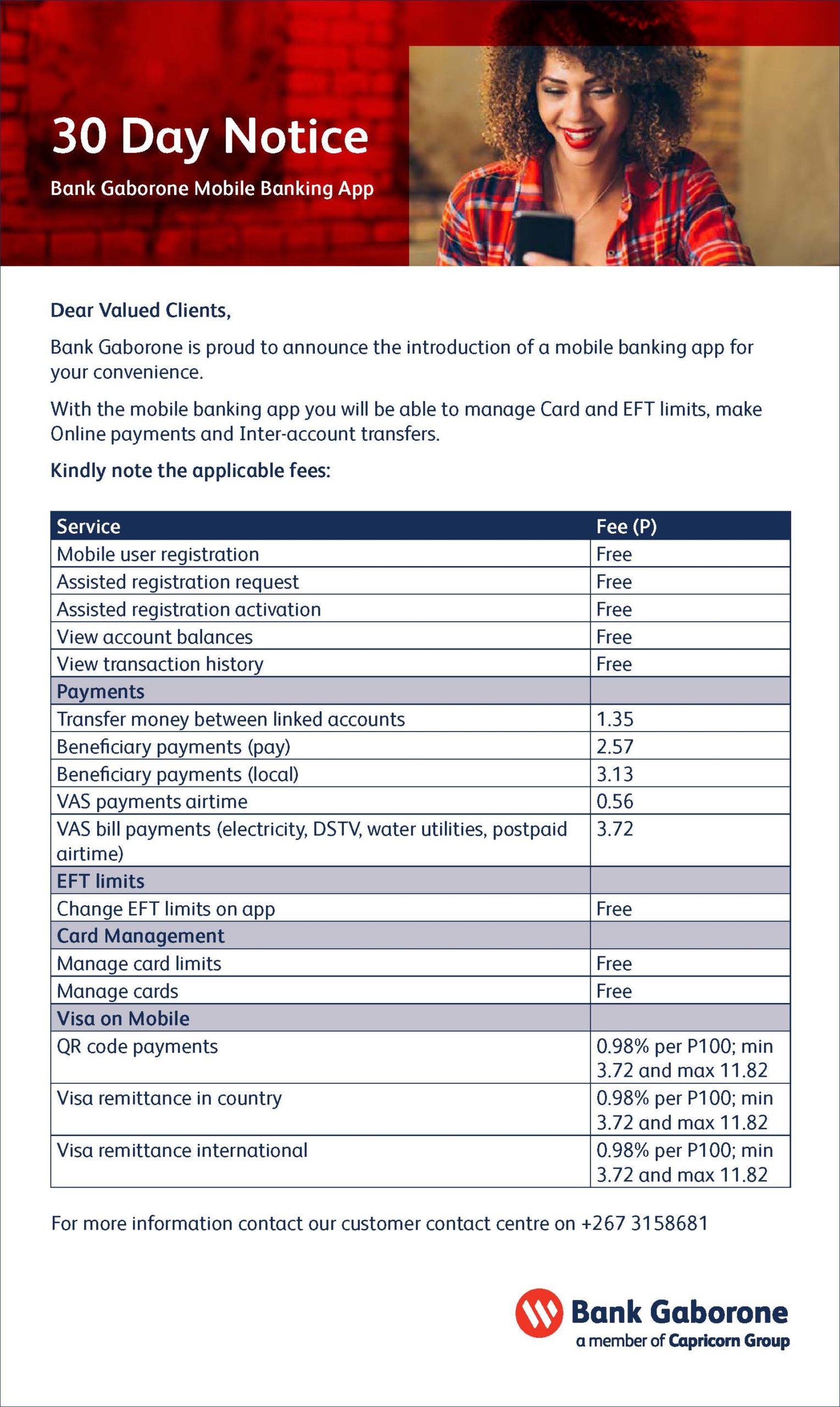 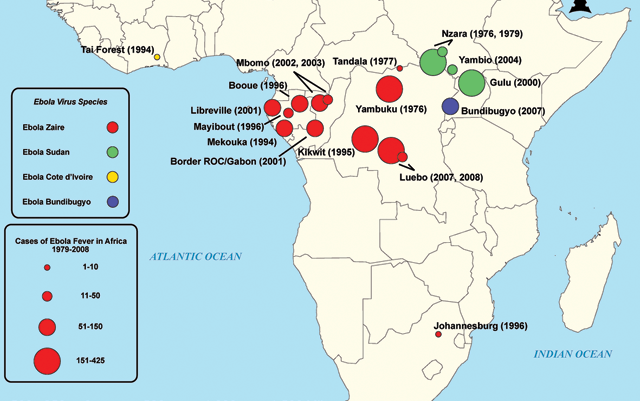