After Botswana’s foreign reserves declined by a staggering P6.2 billion during the 2019 fiscal period, Bank of Botswana Governor Moses Pelaelo said diversification is needed now more than ever, he revealed this at the bank’s economic briefing and launch of the 2019 annual report on Tuesday this week.

The central bank’s total assets stood at P66 billion in 2019 as compared to the P72.2 billion recorded in 2018. The total assets simply declined by a whopping P6.2 billion. Pelaelo attributed the decline in assets to the decrease in the country’s foreign exchange reserves. According to the banking sector regulator, foreign exchange reserves decreased by 8.7 percent from P71.4 billion seen in the 2018 reporting to P65.2 billion in the 2019 financial year.

“ The decrease in reserves was attributed to net foreign exchange outflows (P13.8 billion) offset by net fair value revaluation gains of P6.6 billion (2018: P2.2 billion losses). “With an eye on slowing the depletion of external and fiscal buffers, there is need to enhance domestic resource mobilisation, by broadening the tax base, increase the progressivity of the personal income tax, streamlining and rationalisation of discretionary subsidies and VAT exemptions,” commented Pelaelo on the prospective transition to structural fiscal and balance of payments deficits as well as the consequent decline of the official foreign exchange reserves.

He furthermore highlighted that with the right governance architecture, there is considerable scope for an enhanced and more optimal domestic borrowing programme to tap into resources accumulated by the retirement funds, annuity providers and other institutional funds for infrastructure financing and increasing the productive capacity of the economy. According Pelaelo, a key driver of economic and welfare prospects for the country, namely, the export potential has, over the last few years, faltered and shrunk as a proportion of Gross Domestic Product (GDP). “Therefore there is an urgent need for rejuvenation by redesigning the country’s industrial policies to promote exports and to grow the private sector through a better integration into regional and global value chains,” Pelaelo said.

Mining has for the longest been dominant in the country’s economy, something which Pelaelo holds that needs to change. Even so, Pelaelo said despite the large public investment in infrastructure and related social spending by the Government, as well as policy output dedicated to the economic diversification efforts, the narrow economic base persists, with limited success on economic diversification. “This requires development of the non-tradable sector and addressing gaps in the quality of the regulatory frameworks, human capital and innovation to boost global competitiveness,” he said. Meanwhile, BoB made a net income of P6.9 billion as compared to P2.8 billion in 2018. From the P6.9 billion figure, a distribution of P4.1 billion was made to the gorventment. 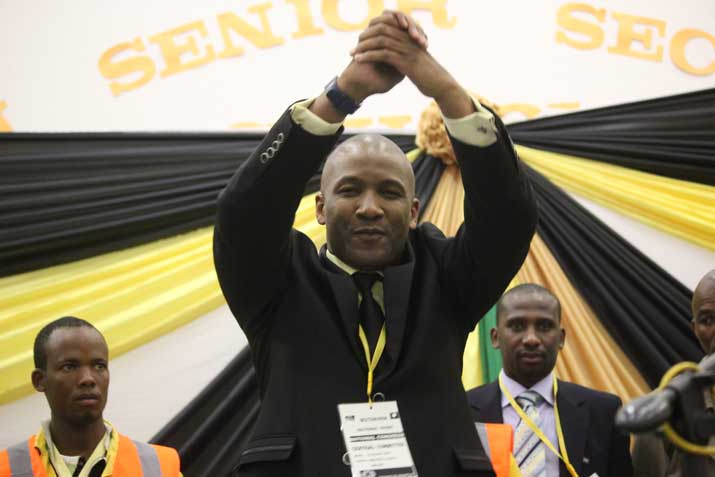