The Botswana Telecommunications Corporation Limited (BTCL) falling share price should not worry people since share trading is a long term investment and real returns come in the long term, posits market analyst, Gary Juma.The number cruncher at Motswedi Securities, Juma, says that it is however, unusual for investors to rush to dispose off their shares so early after an Initial Public Offering (IPO), saying this could be due to lack of knowledge about share trading.
The fall of the share price after an immediate rally to P1.30 after the listing on the Botswana Stock Exchange went below the IPO price to 96 thebe in the second week of July this year. Gazette Business understands that share prices are driven by buying and selling patterns which indicate the demand for the shares and that determines the price.
“It is the small individual investors who are selling their shares and this is because there is limited knowledge of how shares work, they are a long term investment,” Juma said.
“The institutional investors such as fund managers are staying put while and that adds confidence for performance of the shares,” he said. The BTCL share price currently stands at 90 thebe, ten (10) thebe below the IPO price of P1: Juma says this is a phase that will pass and the share price will possibly stabilise just above the IPO price.
Alphonse Ndzinge, Chief of Investment at fund management firm, Afena Capital concurred with Juma that awareness of some of the complexities of share trading is not adequate. Ndzinge told Gazette Business that BTCL’s impairments which were publicly declared did not mean that the company is not profitable, but it possibly caused some panic selling.
BTCL annual profit fell by more than 100 percent despite revenues slightly picking up. This is the company’s first loss in 4 years following an impairment exercise performed during the year 2016.
BTCL registered a loss of P371 million for the year ended 31st March 2016, an operational loss, resulting from an impairment charge of P522.4 million. If you take away the impairment charge, the company would have registered a profit before tax of P54.5 million.
“The CEO’s contract review which meant that he leaves the company, could have caught the markets off-guard and caused some over reaction,” said Ndzinge. Paul Taylor’s contract came to an end on July 19th, 2016.
Taylor is synonymous with BTCL’s privatisation drive over his five year tenure, having led the separation and transfer of assets exercise that culminated in the creation of BoFinet (Botswana Fibre Networks) in 2013 and guiding the subsequent listing of BTCL on the Botswana Stock Exchange this year.Taylor also integrated three separate businesses entailing, BeMobile, BTCL Home, and Botsnet and converged them into one organisation.
BTCL Acting MD, Anthony Masunga is also quoted saying the company would continue to be profitable and that shareholders should not despair, citing its solid track record. 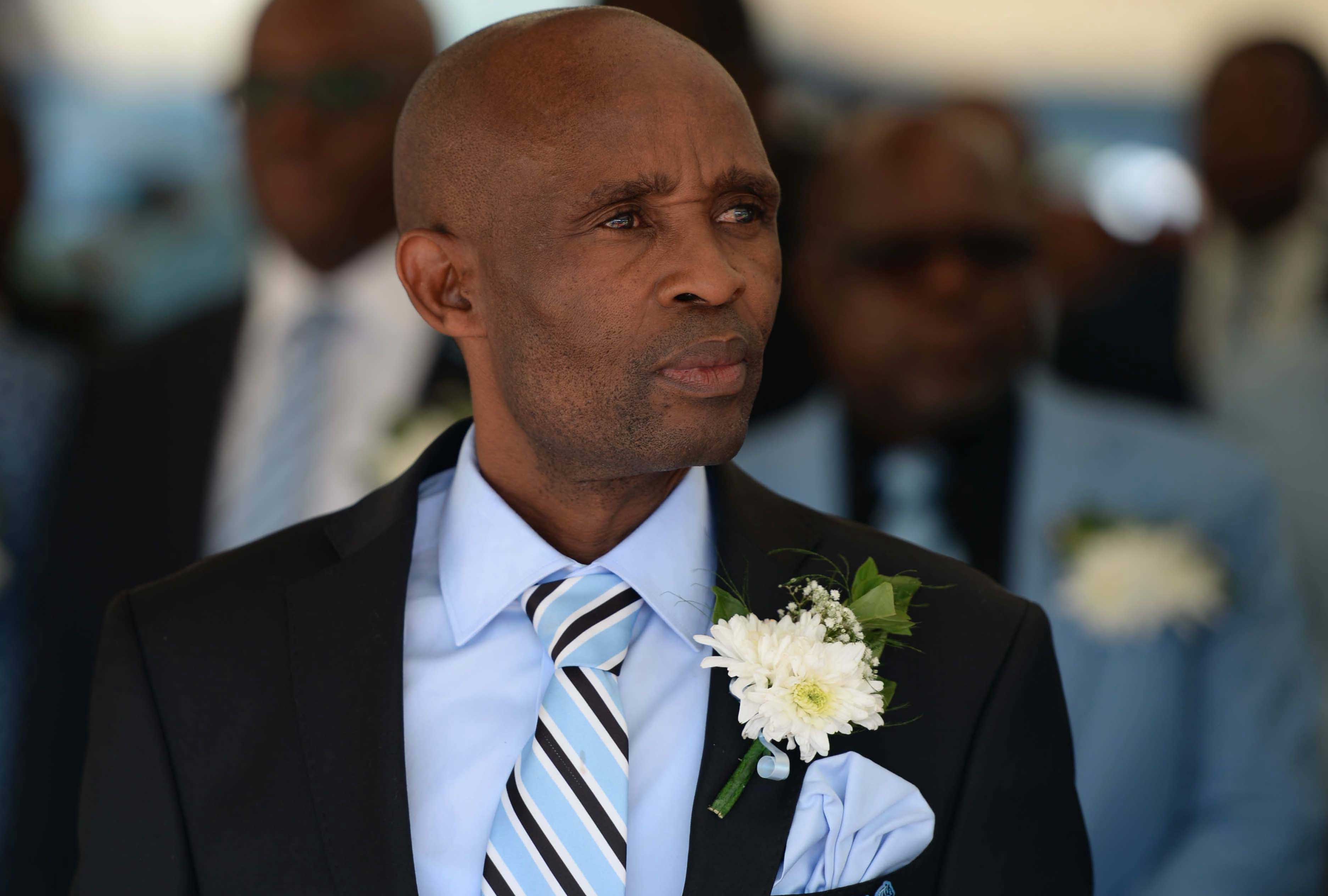